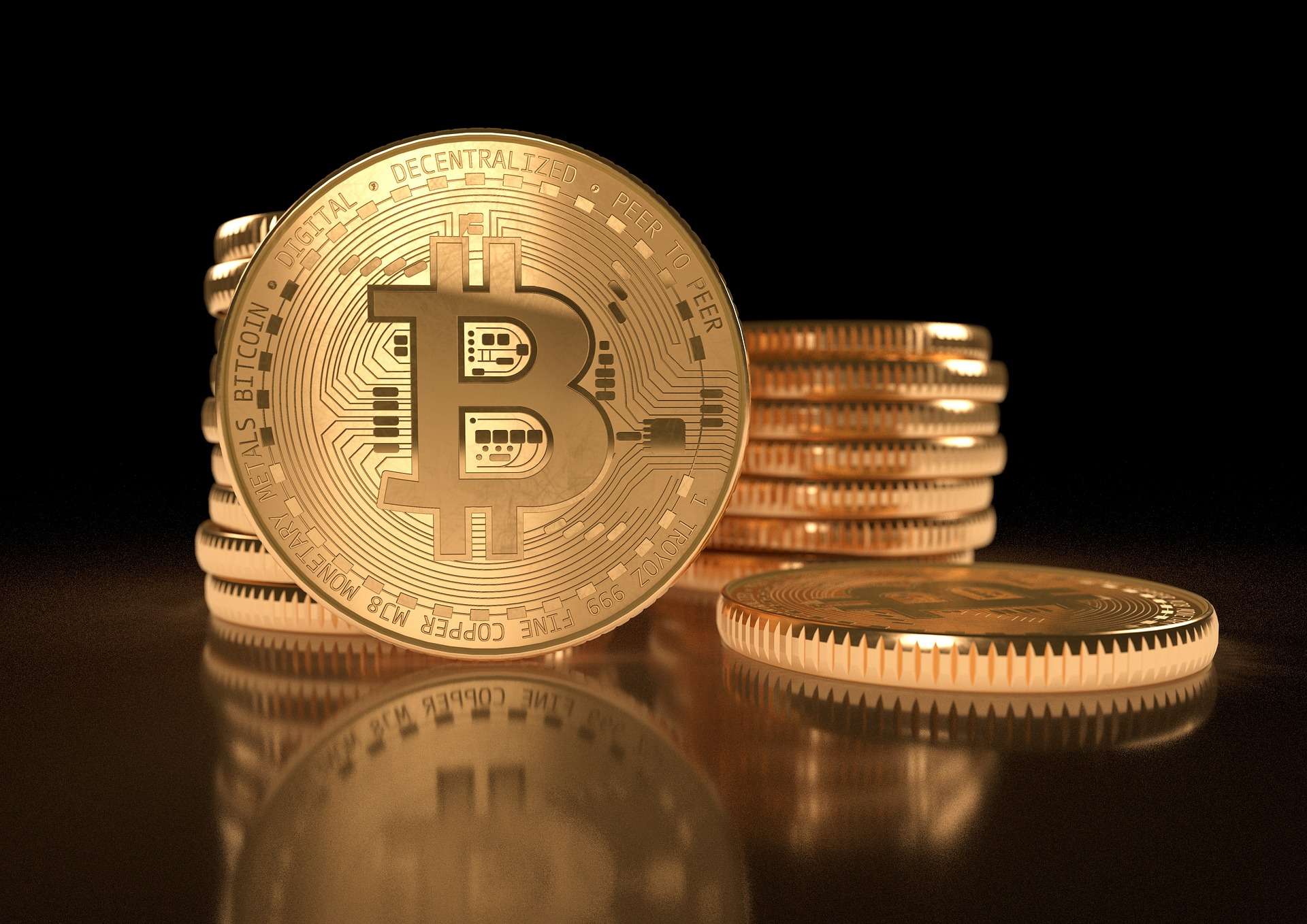 The FTX collapse has continued to be the topic of discourse among key players in the digital asset industry. The founder of one of the largest asset management enterprises, BlackRock, noted that the trigger for the FTX crash was due to the exchange creating its native token, the FTT. According to the CEO of BlackRock, Larry Fink, the decision of the Sam Bankman-Fried crypto exchange to develop its governance coin led to the downfall of the FTX ecosystem.

Fink added that the entire FTX structure was centralized, which is at odds with the philosophy of the broader cryptocurrency principle. Valued at $8 billion, BlackRock is among the fund managers in the crypto space with a good track record of trading and investments.

At the New York Times 2022 Dealbook Summit on November 30, Fink stressed that cryptocurrency and its underlying blockchain technology remain revolutionary for the financial sector.

Despite other centralized giants like Binance and Crypto.com accounting for more than $57 billion of the net total of $862 billion in the crypto market cap, the CEO revealed that he still needs to be convinced with their tokens, BNB and Cronos, respectively.

In addition, he stressed that the majority of the centralized exchanges (CEXs) would not be around in the long run. In a separate interview with Andrew Sorkin, a New York Times journalist, the CEO disclosed that while exchange-traded funds (ETFs) fueled the last investment change, he believes that the next evolution will be driven by tokenization.

“I am confident that the next market evolution and the next change for securities products will be fueled by tokenization.” Furthermore, he highlighted some of the benefits of tokenization, insisting that it would be the reason for the sudden change in investment in the near term, as traditional banks would no longer attract the value they do now.

During the interview, the CEO of the asset management company admitted that the firm has a $24 million investment in the now-collapsed FTX, which is a significant exposure. However, Fink declined to comment on the speculation that BlackRock and other venture capital firms failed to conduct a due diligence check on FTX before investing.

Despite not appearing to be caving into the FTX contagion like other unfortunate crypto exchanges, BlackRock’s FTX investment is seen by many as a poor investment decision. The firm has been one of the most active investors in crypto since 2020. On November 3, reports indicated that BlackRock had become the new asset manager for Circle’s reserve fund, the USDC stablecoin issuer.

Apart from this, on September 27, reports indicate that BlackRock launched an ETF to provide institutional investors with exposure to cryptocurrency through 35 different blockchain-based firms. With the FTX debacle, the fund manager would be looking to expand its partnership and investment drive to other established firms in the crypto industry.

Harry Greb: The Enduring Appeal of "The Pittsburgh Windmill" - Boxing News ALMOST a century has passed since Harry Greb...

ConsenSys and Onramp.funds Be a part of Forces to Empower Indian Users with Quick Obtain to Crypto Immediately in MetaMask...

US Government Secretly Cracking Down On Crypto? The crypto industry is facing increased regulatory pressure since the beginning of the...

Android 14 first test release launched and can be installed now | News 4 Social In line with the yearly...

How Inscriptions Impact Bitcoin Block Space The below is an excerpt from a recent edition of Bitcoin Magazine PRO, Bitcoin...

Worry-free used e-bikes? This is how Upway delivers refurbished e-bikes! | News 4 Social While you can still make a...