Twitter Begins Offering Incentives To Advertisers After Many Left The Platform 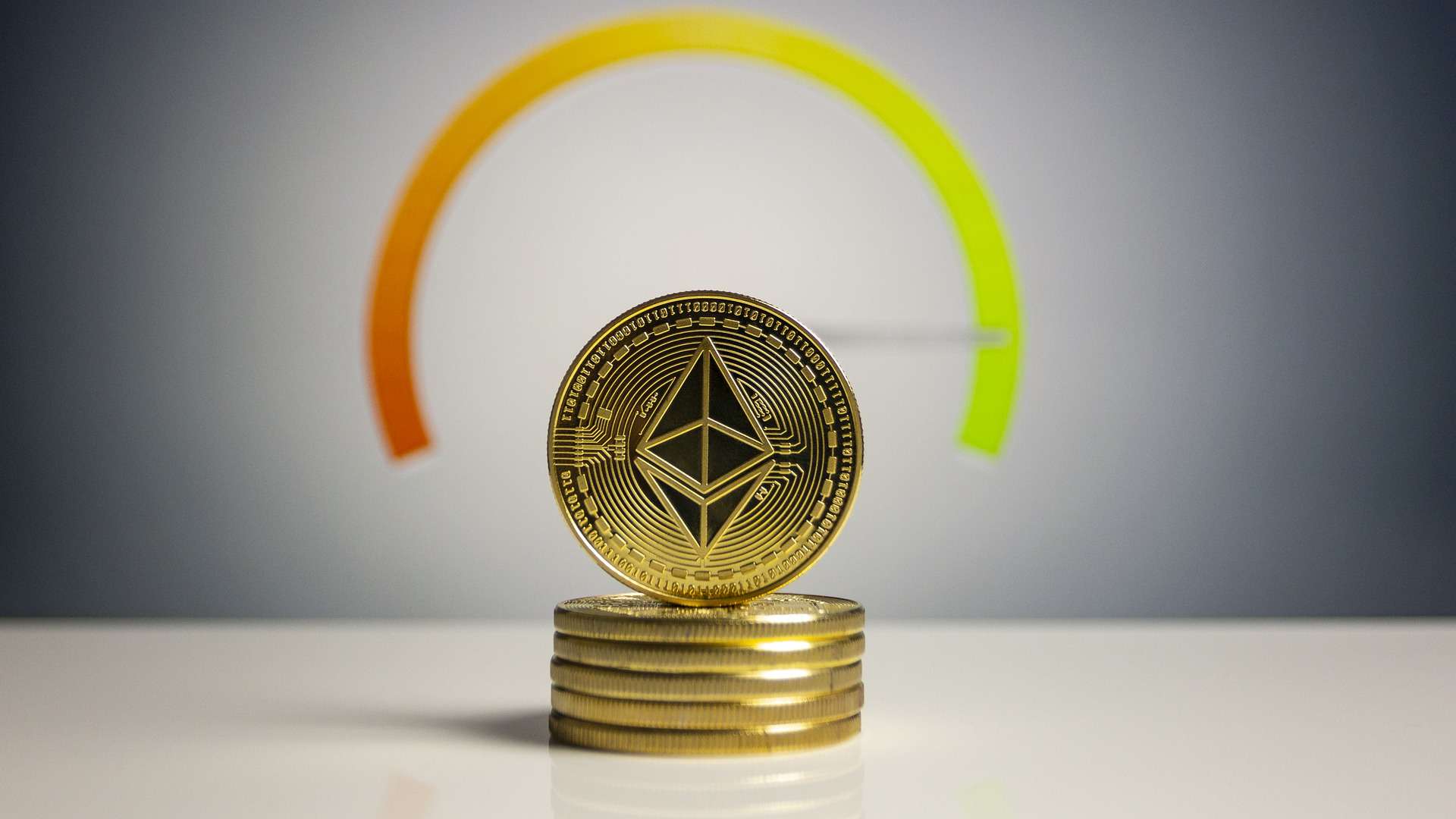 
As per emerging reports, Ethereum (ETH), the second biggest cryptocurrency, has now recovered from its recent low. The crypto, as of press time, secured a huge price rise of $1,381 level, to recover from its October 3 low of $1,274. Ethereum (ETH), with this development, returns to the same high it recorded in late September.

Now, the price of Ethereum (ETH) is tipped to sustain its growth with little or no resistance in sight. Justifying this position, the Santiment data aggregator, hinted that the decrease in the level of interest in the crypto by traders indicates a continuous price rise.

Similarly, it believes an increase in interest in ETH depicts a potential price drop. Santiment added that since the trading crowd has turned their attention to other coins, the ETH price will rise without incurring the level of resistance it usually witness in the past.

Meanwhile, the US securities and exchange commission is making moves to take down ETH, a development that could put the future of the token in the hands of the regulators. Recently, SEC Chairman Gary Gensler, while appearing before the Senate Banking Committee hinted that Ethereum (ETH) might be a security. According to him, a majority of altcoins, including ETH runs as securities, thereby pushing for the registration of the assets and their intermediaries with the SEC.

Gensler’s recognition of ETH as a security suppresses the 2018 view of the then-SEC Director of Corporation Finance William Hinman. Recall that Hinman, in 2018, identified both BTC and ETH as non-securities. Justifying this position then, he said the crypto was sufficiently decentralized. However, Gensler believed Ethereum’s migration to proof-of-stake (PoS) has now changed the nature of the asset. He argued that the development places the token under its watch. This, according to him, is because investors of ETH expect profits through the efforts of others by staking the crypto.

Earlier, Gensler at the “SEC Speaks conference” vowed to unleash numerous enforcement mechanisms on digital assets and intermediaries. Then, he admonished all actors in the sphere to immediately register their products and services with the agency. More so, he advised the intermediaries to dissolve into separate legal entities and register their respective functions. This, according to him, helps to avert conflicts of interest and protect investors.

Shortly after, the agency announced the plans to incorporate the Crypto Assets and Industrial Applications and Services offices. This development manifested to aid the registration of every institutional player in the crypto market.

Bitcoin records the largest miner outflow to wallets in 2 years Miners are still facing the worst of the crypto...

Woodies NFTs Debut as Largest Wearables Collection in Decentraland Players Enjoy Interacting as 3D Representations of Their Woodies NFTs, As...

Bitcoin Could Reach Near $18,000 If It Breaches This Resistance

Bitcoin Could Reach Near $18,000 If It Breaches This Resistance Bitcoin’s price increases have brought some sunshine to the cryptocurrency...

Italy to impose 26% crypto gains tax from 2023 Italy is planning to tighten regulation around cryptocurrencies by taxing capital...

ApeCoin Below $4 Again As Its Treasury Sells Its Own Tokens.

ApeCoin Below $4 Again As Its Treasury Sells Its Own Tokens. ApeCoin (APE) seems to be ignoring the push that...

Where Is The Ethereum Price Headed Next After Clearing This Resistance

Where Is The Ethereum Price Headed Next After Clearing This Resistance The Ethereum price has finally been able to break...