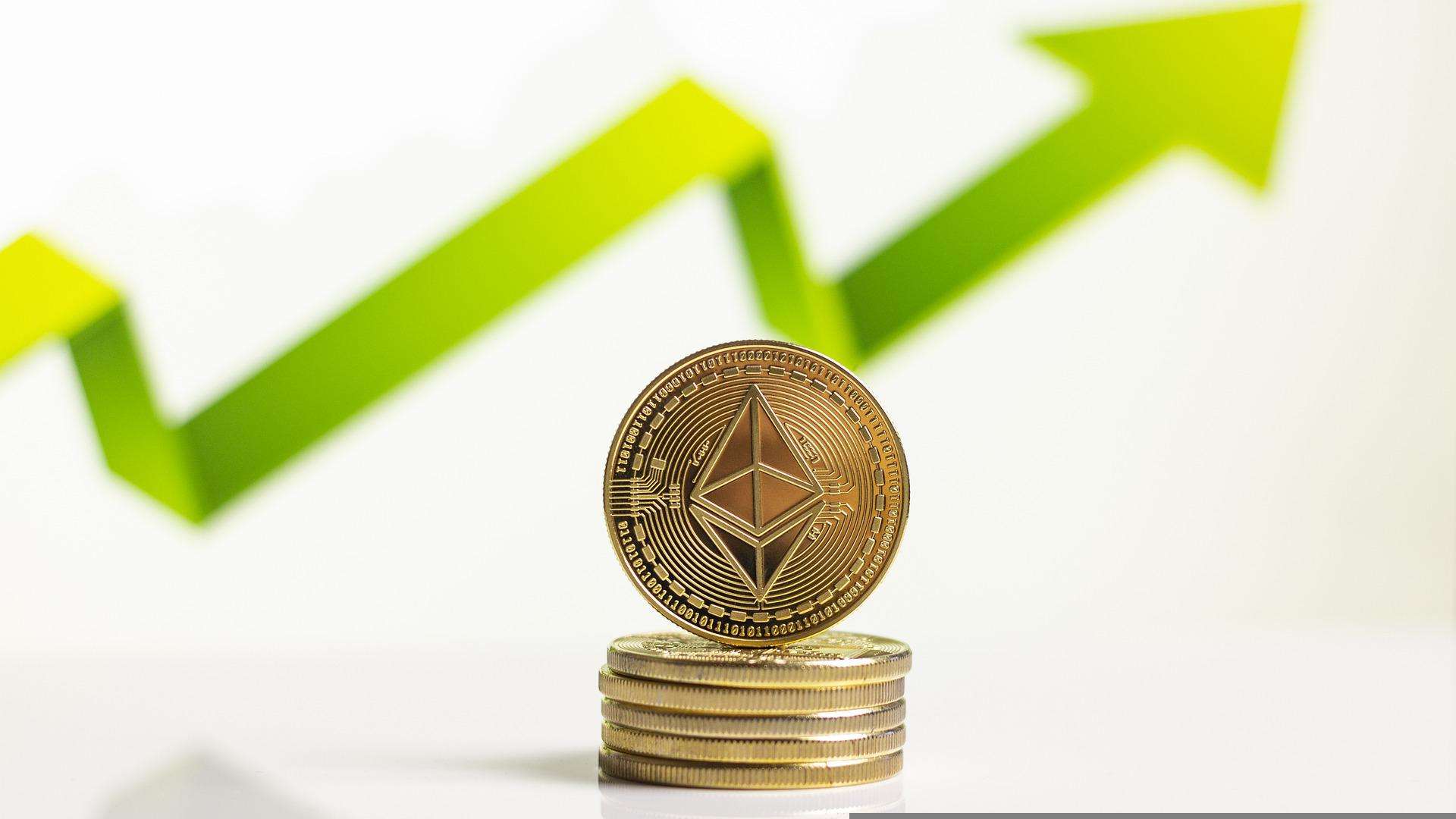 
The Ethereum-based software firm, ConsenSys, which played a crucial role in the completion of the much-publicized Merge, has teamed up with many other crypto firms to co-launch the Ethereum Climate Platform (ECP) during the ongoing global climate conference, dubbed COP27. The COP27 is a United Nations Climate Change Global Innovation Hub in Sharm el-Sheikh, Egypt, from November 6–18.

The climate platform is developed for the Ethereum network and aims to reduce the ecosystem’s excess energy demand, which was the norm before the Merge two months ago.

According to Joseph Lubin, co-founder of ConsenSys and a developer of the Ethereum blockchain, the motive is to raise some capital and invest it in high-impact technologies. Lubin stated that the team is expected to find funding for new projects that have technological significance and determine how impactful they will become.

Upon the completion of the Merge, Ethereum discontinued its use of the energy-intensive proof-of-work (PoW) to the more energy-efficient proof-of-stake (PoS) consensus protocol. Ethereum, during the PoW stage, was powered by miners who completed several challenging puzzles to add more transactions to the ledger.

With the PoS, Ethereum utilizes validators to facilitate transactions on the blockchain while using less energy. After the Merge, the network has drastically reduced its energy use by 99.9%.

Part of Lubin’s statement read: “The Ethereum Merge has raised the bar for reducing climate change across the broader sectors of the global economy. It shows that with a collective drive, technological innovations are possible without increasing carbon emissions.”

Even before Ethereum’s transition from the PoW to the PoS, digital asset mining has been the subject of increasing backlash from regulators and environmental activists. Accordingly, the European Commission revealed in October that it plans to ban crypto mining if the region faces a severe energy crisis in the coming winter.

As expected, regulatory agencies like the European Union (EU) are proposing ways to reduce PoW activities within the bloc. In October, the European Commission told its member states to be ready to stop crypto mining. In addition, the commission proposes load shedding in the region’s electricity supply as winter approaches.

China has since taken a more extreme stance by banning Bitcoin mining and other crypto trading activities in 2021. Other PoW protocols, like Dogecoin and Zcash, also consider switching to PoS due to energy concerns.

Ethereum has experienced a significant surge in its price after the Merge, with the network seeing close to a 10% increase. However, the gains were short-lived as ETH could not continue its upward trend 24 hours after the historic transition.

ETH currently trades at $1,214 at the time of writing, per our data. However, the token is yet to respond to the latest development as the community hopes for a price increase towards the $2,000 level before the year ends.

Shiba Inu most wanted asset among top 100 Ethereum whales – Is SHIB poised for a rally to $0.01? – Crypto News Flash

‘Mom, please just kill me’: A world looks away from Myanmar’s descent into horror | News