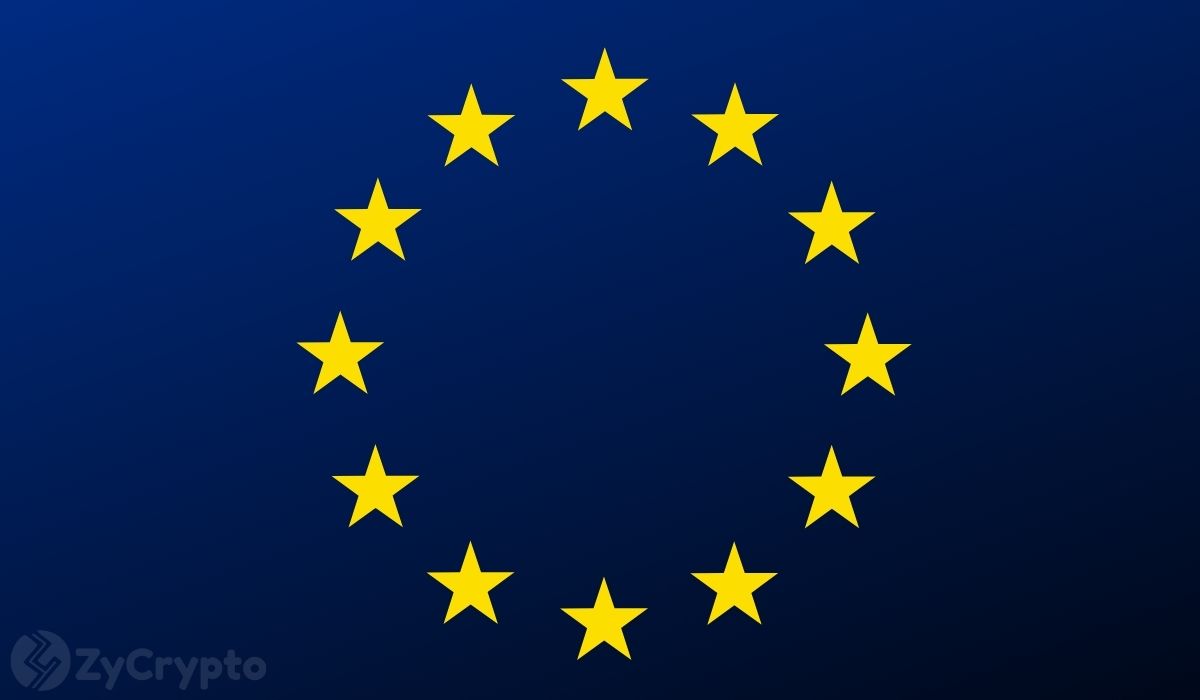 Coinbase and pundits like Patrick Hansen have called on the public to push against a recent crypto AML regulatory draft which could breach privacy rules and hurt user security. According to Hansen, the draft is to be voted on this Thursday.

Reports show that the EU has revisited its Transfer of Funds Regulation (TRF), adding new provisions concerning crypto to limit the use of digital assets for money laundering. However, industry players feel the new draft is not just harmful to user privacy and security but also provides no effective restriction on money laundering.

The draft suggests that crypto presents a good opportunity for bad actors to launder money and conduct illicit transactions. To counter these perceived risks, lawmakers in the EU, in the latest draft of the policy, propose that central exchanges not just collect but verify the identity of users of private or self-hosted wallets that transact with them and also report every transaction over €1000.

“If adopted, this revision would unleash an entire surveillance regime on exchanges like Coinbase, stifle innovation, and undermine the self-hosted wallets that individuals use to securely protect their digital assets.”

In the post, Grewal revealed that the responsibility placed on exchanges by the EU by such provisions, aside from putting user data at risk, was largely impractical. A point that Strategy Head at Unstoppable Finance, Patrick Hansen, agrees on, noting that the result would be that most exchanges would prefer to cease transactions with private wallets. As he expressed in a tweet:

“The consequence of this, imo, is that most crypto companies won’t be able or willing to transact with unhosted wallets anymore in order to stay compliant.”

Grewal, in his post, noted that these provisions go against many EU regulations on privacy and fair market Competition. Meanwhile, in his tweets, Hansen reveals that on top of this, it provides no real hurdle for actors intending to launder their money. His tweet read:

“Money launderers could just off-ramp from an exchange to their own verified wallet and start interacting with whoever they wanted to at the first place from there. All it does is it introduces one more step.”

Hansen revealed that the odds appeared to be stacked against the crypto industry this time, and things may not work out as well as they did with the vote on banning PoW digital assets. Both Hansen and Grewal have called on the public to speak up to dissuade the lawmakers. As surmised by Hansen, such regulations would only hurt crypto services in the region, trample on user privacy, put users at risk of hacks, and have no impact on the fight against money laundering.