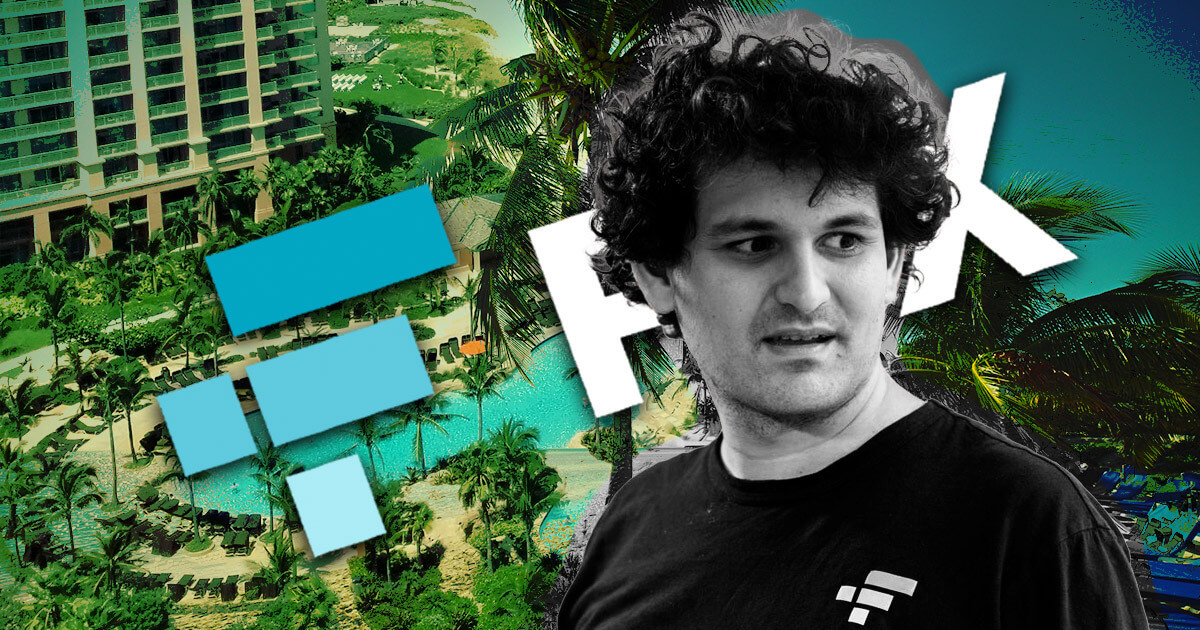 
Bankrupt crypto exchange FTX, alongside senior executives at the firm and parents of Sam Bankman-Fried, bought at least 19 properties worth $121 million in the Bahamas within the last two years, Reuters reported Nov. 22.

According to the report, FTX purchased seven condominiums in a resort community called Albany for $72 million -one of these condos is worth $30 million. The condos were said to be used as residences by the firm’s key personnel.

Reuters added that FTX senior executives like its former head of engineering Nishad Singh, co-founder Gary Wang, and SBF purchased condos worth between $950,000 and $2 million for residential use.

The report further revealed that the parents of the exchange’s founder, professors Joseph Bankman and Barbara Fried, were signatories to a $16.4 million vacation home. Reuters reported that SBF’s parents said they have been “seeking to return the deed to the company and are awaiting further instructions.”

FTX’s new CEO, John Ray, in a court filing, noted that the exchange’s funds were used to “purchase homes and other personal items for employees and advisors.”

FTX moved its headquarters from Hong Kong to the Bahamas in September 2021. The exchange headquarters was situated on a plot of land worth $4.5 million. Media reports reveal that signs of the exchange have been removed, with one saying that construction on the project never actually began.

AAVE Gets Cleared Of Bad Debt – But Can It Overcome These Obstacles?

AAVE Gets Cleared Of Bad Debt - But Can It Overcome These Obstacles? The lending platform AAVE has been enjoying...