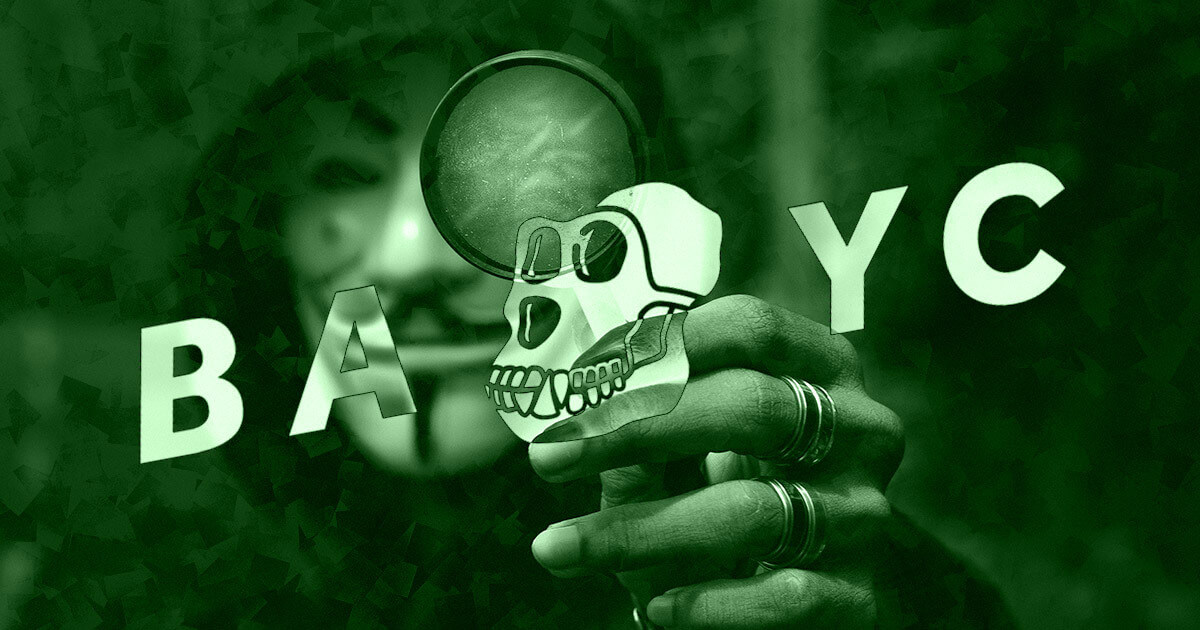 A video from the Anonymous Group has surfaced on Twitter with the hacker group promising to investigate claims of the Bored Apes NFT collection ties with Nazi symbolism.

Anonymous said BAYC collections have been subject to multiple heinous accusations — involving racism, simianism, occultism, and even pedophilia — which it intends to investigate. The hacktivist group added that it will release its findings periodically.

The hacktivist group said the video is a friendly message to the Bored Ape Community.

While the collection’s founders have released multiple statements to deny the link to Nazisms and other accused concepts, Ripps has persisted with his claims and Yuga Labs is suing for false accusations.

Meanwhile, some within the community have questioned whether this is the real Anonymous group, while others think that the video is from Ripps and his team.

From what I’ve seen, they don’t record camera angles from different views of the speaker. He also sounds similar to Ryder and team to me. I think it’s fake.

Before the video was released on Twitter, an Anonymous verified Facebook page posted on August 9, calling out @nxg4n to “keep up the good work.” The now-deleted post also mentioned Ryder Ripps and Pauly Cohen.

A look at nxg4n tweets showed that it exclusively tweets about conspiracy theories involving Yuga Labs. No one knows who is behind the account.

Circle Partners With Truefi To Boost Usdc Adoption The USDC stablecoin and Verite KYB credentials are now supported.Circle plans to...

Bitcoin ATMs Future Struggles As Crypto Market Continues To Dip Recent dips in the cryptocurrency market have led to decreasing...

Solana Outage Becoming a Recurring Event Worrying Investors The issue was identified and developers started working on resetting the network.In...

Cardano (ADA) Is About To Die and Turn into A ‘Zombiechain,’ Ethereum Maxi Says

Cardano (ADA) Is About To Die and Turn into A 'Zombiechain,' Ethereum Maxi Says Cardano (ADA), the 8th ranked crypto...

India May Have Started A Little Late But We Will Finish First: Mukesh Ambani Promises Jio 5G Availability Across India By December 2023

India May Have Started A Little Late But We Will Finish First: Mukesh Ambani Promises Jio 5G Availability Across India...