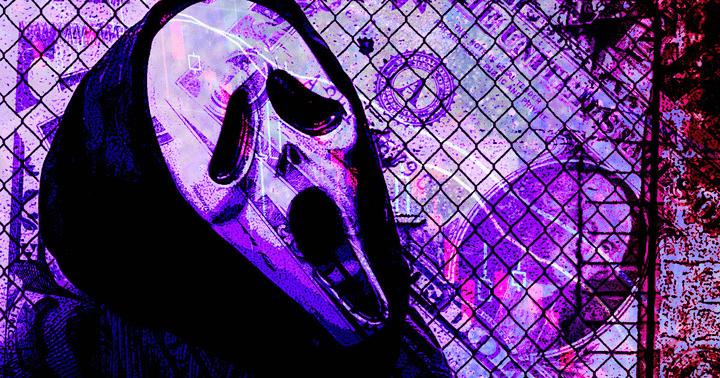 Scream, a decentralized lending protocol on the Fantom network, incurred a $35 million debt after failing to adjust the prices of two stablecoins that lost their peg on its platform.

The DeFi protocol had hardcoded the value of these affected stablecoins, Fantom USD (fUSD) and DEI, to $1, meaning their decline did not reflect on its platform.

Whales holding the coins took advantage of this to drain the protocol of every other stablecoin while depositing the two de-pegged tokens. Stablecoins taken from the platform include FRAX, Fantom USDT, USDC, and MIM.

Early days but it appears @Screamdotsh has become insolvent; so people can’t withdraw their funds 😬😱

They accept $fUSD as $1 collateral (but it’s off peg); seem to have accidentally set the deposit limit to ♾; millions quickly borrowed against the bad debt… 💰$FTM $SCREAM pic.twitter.com/4wwZZsadgh

With DEI falling to as low as $0.52 and fUSD reaching $0.69, the protocol has recorded huge losses. But the fact that fUSD had an infinity limit on the platform made things worse and allowed the actors to drain the protocol by borrowing against the bad debt.

According to data on DeFiLlama, the protocol has lost 50% of the total value of assets locked in its smart contract within the last 24 hours.

Apart from that, native token $SCREAM has also shed over 50% of its value. As of press time, it is trading for $3.18, according to data on CoinGecko.

Scream reveals it is working with Fantom Foundation for solution

Scream acknowledged the event and said it is working with Fantom Foundation to address the issue.

We are currently working on a solution to the fUSD bad debt issue. The Fantom Foundation has agreed to run a liquidation bot that will liquidate any underwater positions that use fUSD as collateral.

The team’s proposed solution is to “liquidate all underwater fUSD loans using a liquidation bot.”

It also continued to hardcode the fUSD price to $0.81 within the next couple of hours. This could lead to liquidation for those who had maintained a healthy position. So the protocol has directed those who had debts with it to repay their loans to avoid being liquidated.

For DEI, it stated that DEUS Finance DAO, the primary issuers, has decided to sell treasury bonds to restore the peg.

Scream also announced a change in its policy. It’ll now start using Chainlink Oracles to get the prices in real-time instead of hardcoding them. This way, it would prevent a recurrence of this in the future.