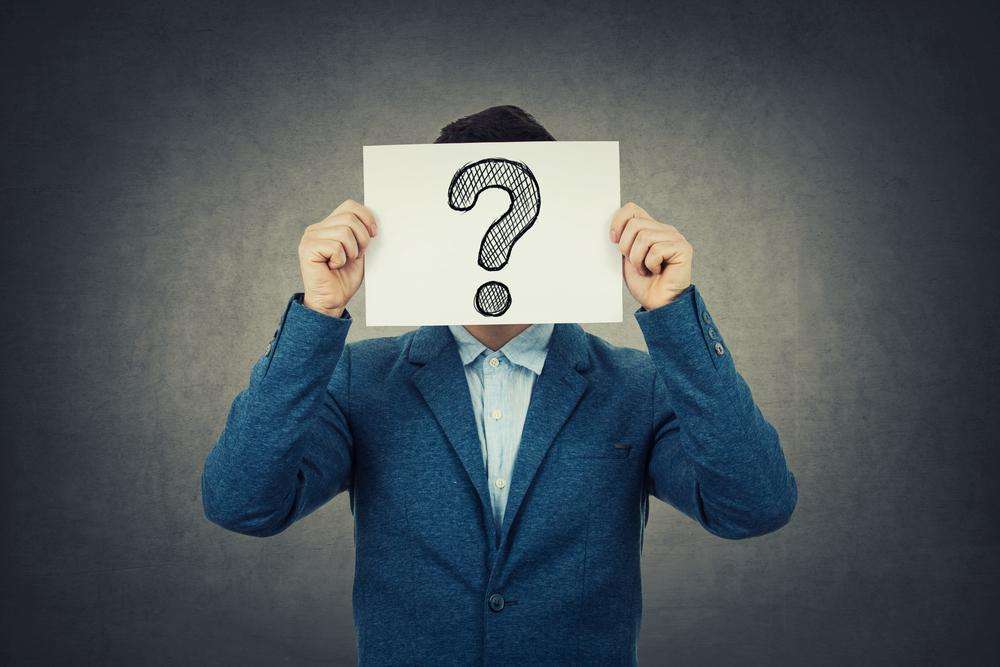 
The new FTX boss has made a shocking revelation about what led to the collapse of the crypto exchange. The new head accused the former FTX CEO, Sam Bankman-Fried, of being responsible for hacking the firm’s network hours after filing for bankruptcy in the United States.

As stated by a seasoned insolvency expert, John J. Ray, the authorized access to the FTX’s platform saw the transfer of assets into other accounts, not under the control of the crypto exchange’s management.

Ray is a seasoned insolvency attorney who spearheaded the infamous bankruptcy case involving the energy firm Enron. The expert managed to win the $23 billion bankruptcy case, which was triggered by a massive accounting outrage. Ray is now the new FTX boss, bringing along his wealth of experience in the corporate finance sector to help move the troubled exchange forward.

Similarly, in a court filing by FTX lawyers in the District of Delaware, the legal unit alleged that the Bahamas government directed unauthorized access to the crypto exchange’s system to move crypto assets belonging to debtors.

In a shocking revelation by the exchange’s legal counsel tendered before the court in record and text, the Bahamas government directed Bankman-Fried and his co-founder, Gary Wang, to transfer a significant part of the debtor’s asset. It is worth noting that FTX’s debtors are aware that the funds are in the custody of the Bahamian regulator through FireBlock (an institutional digital custody firm).

In a Reuters report on Thursday, the Securities Commission of the Bahamas (SCB) disclosed that it transferred all digital assets belonging to FTX Digital Markets (FDM) to an unnamed wallet under its custody. The commission’s statement indicated that it acted because it was an urgent regulatory move necessary to protect the FDM stakeholders’ interests.

Following his resignation as the CEO of FTX and the exchange’s bankruptcy filing on November 11, the business collapsed, sending the crypto industry into shock. As a result, FDM liquidators have on Wednesday asked a court in Manhattan to recognize the bankruptcy claims it filed in the Bahamas.

They added that they opposed the validity of the exchange’s bankruptcy proceedings already filed in the United States. However, FTX countered by calling for all disputes to be handled within the jurisdiction of Delaware courts, where the firm initially filed for Chapter 11 bankruptcy a week ago.

Meanwhile, the judge in Delaware has scheduled a new hearing date for its decision over the venue dispute for Monday, November 21.

Furthermore, the new FTX CEO leaves a scathing remark about the FTX’s corporate governance under Bankman-Fried, describing it as the worst he has ever seen in a corporate setting. According to reports, Bankman-Fried allegedly used the company’s funds to purchase several houses for staff in the Bahamas.

Ray noted that the management of FTX should have documented some purchases. The recent case marked the fall of FTX, which was previously valued at $32 billion at the beginning of the year.

AAVE Gets Cleared Of Bad Debt – But Can It Overcome These Obstacles?

AAVE Gets Cleared Of Bad Debt - But Can It Overcome These Obstacles? The lending platform AAVE has been enjoying...