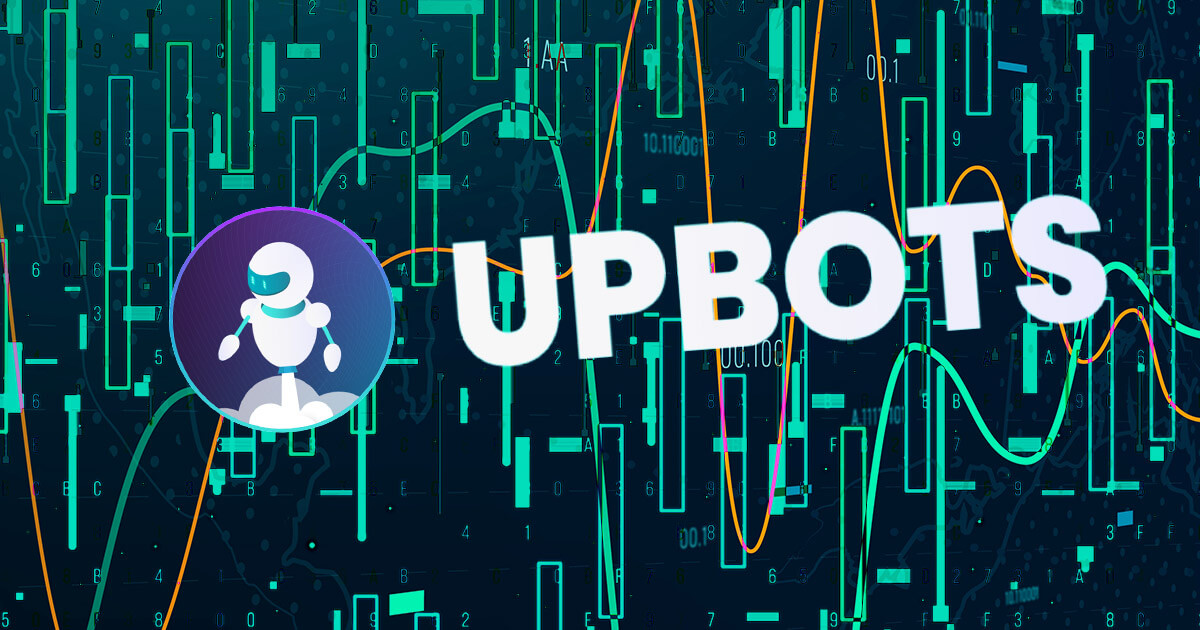 
Algo crypto trading platform, Upbots, detailed its recovery plan established due to its exposure to the fallout of FTX, and Alameda Research.

We are pleased to inform you that it has been decided to move forward by making some very important changes in our strategy:

As the result of “contractual obligations” a portion of Upbot’s liquidity was on FTX at the time of collapse and around 200 million UBXT – Upbot’s native token – is held by Alameda which equates to about 40% of all UBXT tokens.

In anticipation of Alameda selling off the 200 million tokens, Upbots liquidated a large portion of UBXT in order “to block Alameda in their resale.”

“Indeed, being our Market Maker, they are currently the liquidity provider on Sushi and Serum. This way, by withdrawing our own liquidity on DEX, we prevented them from selling the tokens they own […] as they would sell them to themselves.”

Having taken protective steps for investors, Upbots established the launch of the UBXN token to completely replace the UBXT token, and allow “our eco-system to be protected and to move forward without the burden generated by Alameda and FTX.”

Upbots will create 500 million UBXN tokens which can be acquired by holders of UBXT tokens on a 1:1 ratio. To protect from arbitrage between the older UBXT token and the replacement UBXN token, a snapshot is set to take place Nov. 30 at 11:59 p.m. GMT on both the Ethereum and Binance blockchains.

Wormholes could enlarge mild by a variable of 100,000 Wormholes, which are unusual hypothetical tunnels through room-time, could act as...

Netflix Wants You To Buy Its Most Expensive Plan: Here’s What It Offers