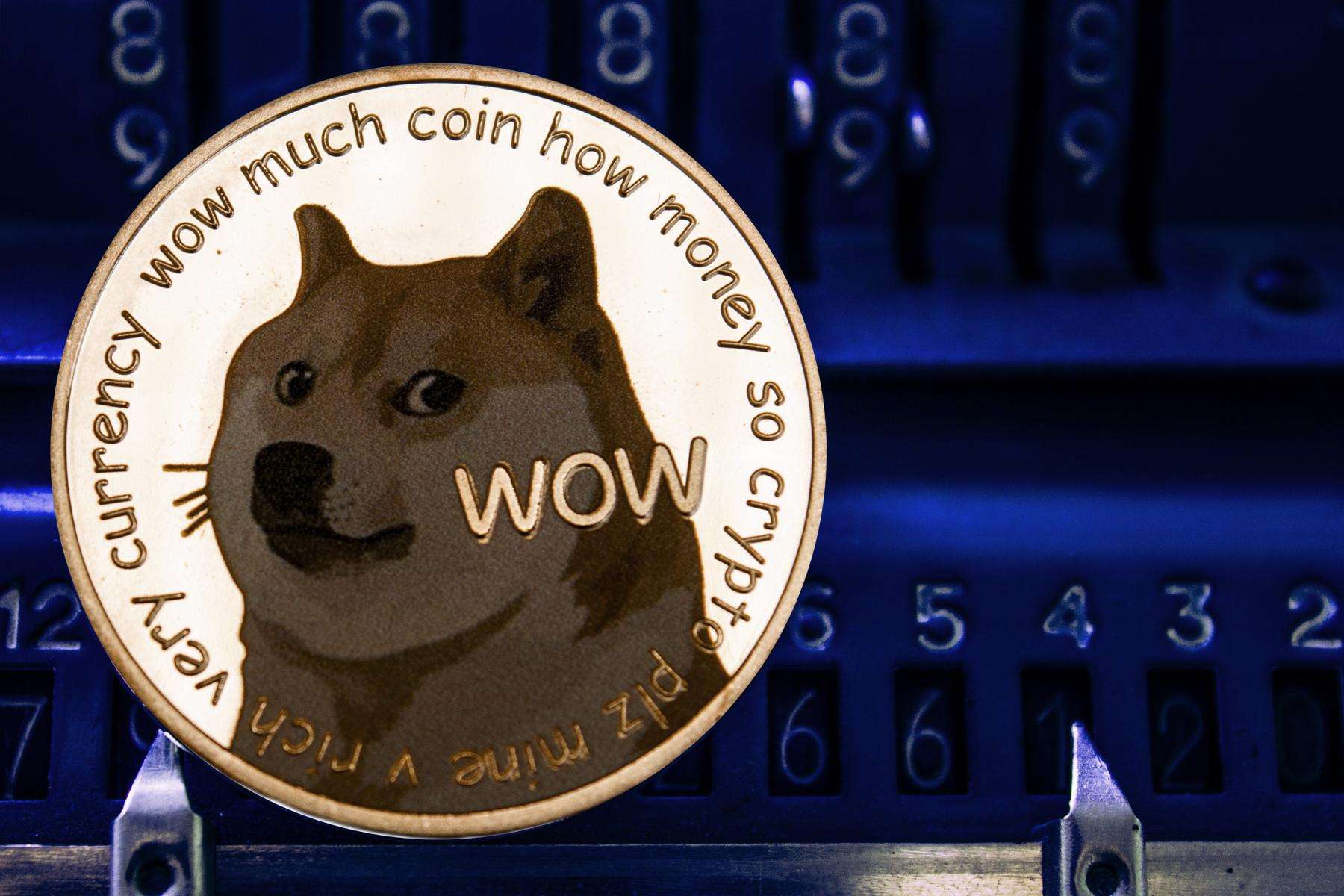 Speculation is increasing that Vitalik Buterin, the founder of Ethereum, and Tesla CEO Elon Musk—two crypto industry heavyweights—could eventually team up to help make Dogecoin (DOGE) the one cryptocurrency to beat them all.

One recent proponent of the sentiment is David Gokhshtien, the founder of Gokhshtien Media and a popular presence in the DOGE community. In a tweet, Gokhshtien stated that he feels that Buterin and Musk will work together to somehow upgrade DOGE.

I feel that we’ll all see Vitalik and Elon working together to somehow upgrade $DOGE.

He added that their collaboration if it happens, will not be towards upgrading Bitcoin (BTC). According to Gokhshtien, Buterin has already made a failed attempt to help Bitcoin improve. The motive for Musk would be the desire he has expressed to turn the joke coin into something serious Gokhshtien noted.

I feel that we’ll all see Vitalik and Elon working together to somehow upgrade DOGE. They won’t work on Bitcoin—well because Vitalik tried that in the past and was kicked and Elon is interested in turning something that started off as a joke coin into something serious,

DOGE price would skyrocket if the duo announce a partnership

From the antecedents of the two public figures, the speculation becoming a reality is not far-fetched. Vitalik Buterin has long been a patron of the Dogecoin community. Last year, the Dogecoin Foundation revealed in its “Trail Map” that it was working on a project to introduce a proof-of-stake (PoS) based community staking feature in collaboration with Buterin called Gigawallet project.

In a similar manner, Elon Musk has been playing a massive role in the Dogecoin community. His influence and engagement with the community have been the most telling in driving the price of DOGE in the market. Musk has also noted the possibility of integrating DOGE into his enterprises, including Twitter, his latest acquisition.

At the time of this report, the price of DOGE has been gaining some bullish momentum. The token is trading at around $0.091, up 12.39 percent in the last 24 hours according to the latest price data.