by Shubham
in Gaming
0 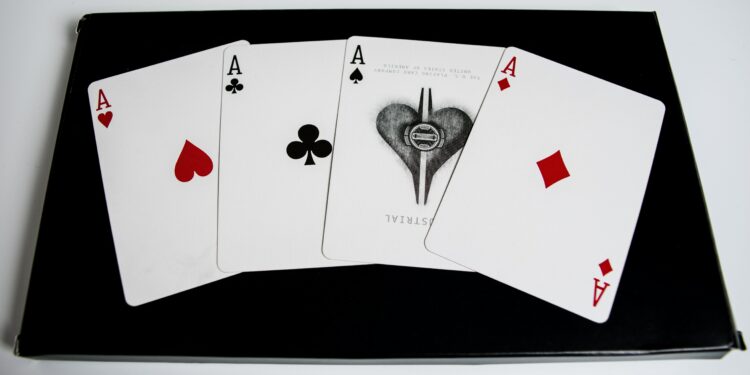 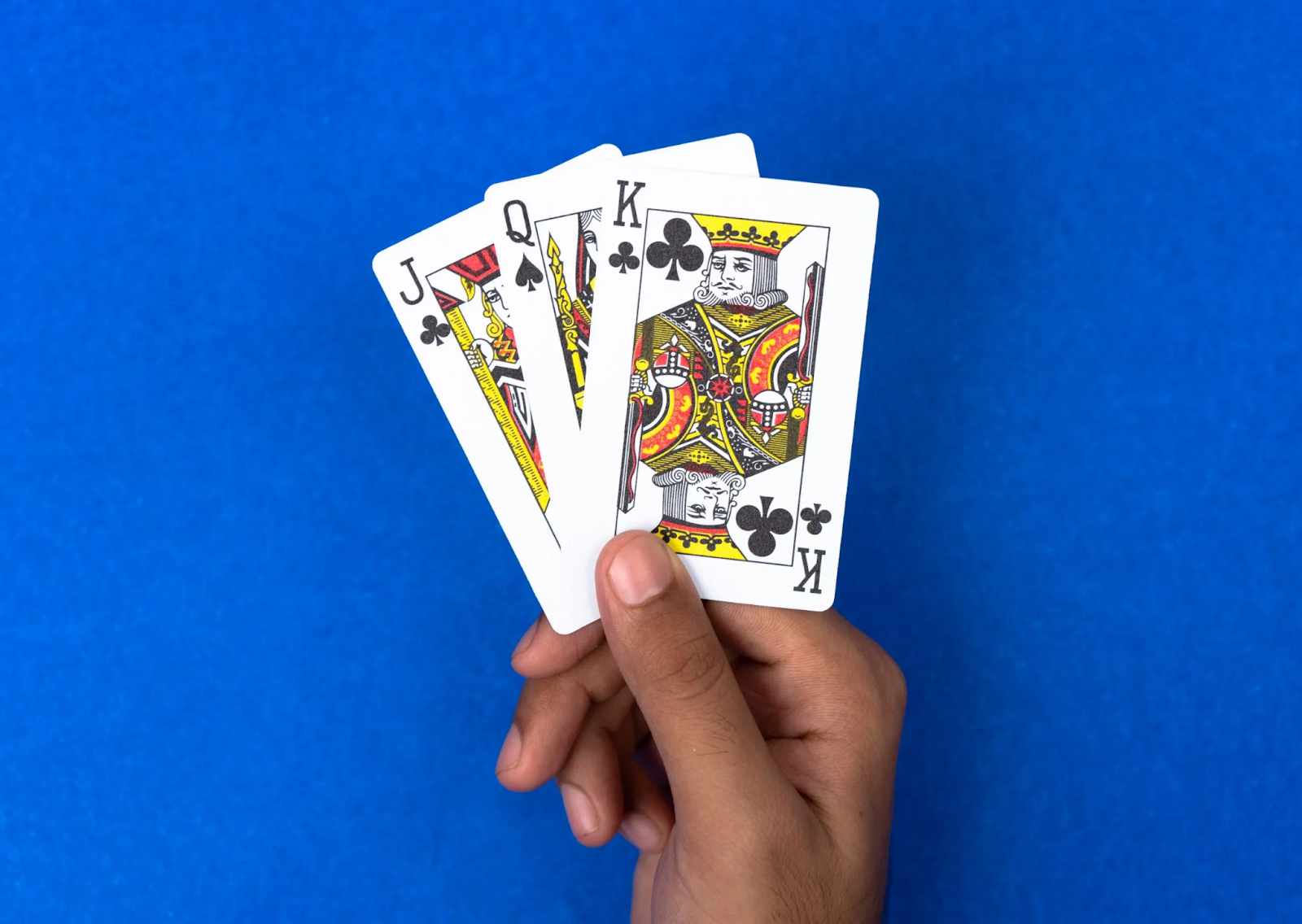 Popular Teen Patti Variations – Teen Patti is a fantastic household game that comes with the benefit of playing with variations, once the basic version has been mastered. Here in this article, we have compiled the list of best teen patti variations that are interesting to play. These variations will help you make the game more interesting and fun, which it already is. Teen Patti has an Indian origin, but has made room internationally as well.

People love playing it and exploring the variations as well. Each variation adds a different spice to the game, making it more fun than the original version of Teen Patti. People love Teen Patti because of its sheer simplicity and accessibility to all the people in society, be they rich or poor. This is what makes Teen Patti one of the most loved games in today’s era.

Variation One: The Joker Hunt

This variation is closest to the Poker Game, because of the ability to discard cards. This is one of the most popular variations out of all the other variations out there. In Joker Hunt, the player has to open cards twice the number of players plus three, i.e., if there are 5 players, then the player will open 5×2+3 = 13 cards.

The pack jack is another variation wherein there are three open joker cards on the table and when a player opens a card, the previous one is replaced by a new one. This way the game is played and continued.

Auction is one of the most loved game in the list of teen patti variations. Every player is given three cards, two of which are closed and one open, which represents the Joker. The player who feels has a strong hand, places a bet and then the game proceeds further in the traditional Teen Patti method.

In the King Little variation of Teen Patti, the King is treated as the Joker and the smallest card out of the three cards given to the player also becomes the Joker. This is one of the most played variations out of all the Joker variations played in Teen Patti.

This Teen Patti variation is played with other gameplay changes. In this variation, each player is given three cards as usual, but the change is that two cards are open and one card is not.The next move totally depends upon the last card which is closed. Also, no players get the chance or option to play blind. At the end of the game, the dealer decides the winner by looking at the cards of the players.

This variation comes in the most played ones in today’s Teen Patti trend. The 999 variations basically can be described as the hand which is closest to 999, winning and the other losing. All the cards have the traditional Teen Patti Value except for the Ace which is One, others remain the same. This way the game proceeds and keeps going.

The Stud variation of Teen Patti is similar to Stud Poker in which the players play against the house and not against other players. The rules in Stud Teen Patti are similar to the regular Teen Patti Game, with the only difference being that the players get predetermined open and close cards.

The faceup or open cards are called holes whereas the facedown or close cards are known as street cards. The game continues this way and is played like the Stud Poker itself.

Variation Nine: The Mufliss or Lowball

This makes the variation unique and fun in itself and so is loved by people alot. This way the game is headed in favor of the losing one and against the one having a strong hand.

Variation Ten: The Discard One

As the name suggests, the player has to discard one card, but they do not get three cards like in the other variations, they get four. The rules are the same as the original Teen Patti Game, the only difference is the number of cards. The player is given four cards, he has to discard one card of his choice. The game proceeds this way and is played following the regular Teen Patti rules.

When we talk about card games in India, Teen Patti is the most played one. Teen Patti is a game played by friends, families, and everyone these days, especially on religious occasions when the family is gathered.

People gather around and play it with other members and showcase their skills, hence enjoying family time and having some quality time with their families. People love it because it is a super fun game and the variations are also quite impressive and cool.

People’s love for Teen Patti has driven the mobile and online gaming world absolutely crazy. Although it must be kept in mind that it is an addicting game and if played using money or bets, can make you lose a lot of money.

So one must always keep in mind that they have to play Teen Patti for fun and not as a source of making double or triple money. It will just make them lose what they already have and might turn the fun factor off to an extensive scale.