Beijing: More than eight million tonnes of pandemic-associated plastic waste have been generated globally, with more than 25,000 tonnes entering the global ocean, according to an alarming study. Data from the start of the pandemic in 2020 through August 2021, showed that most of the global plastic waste entering the ocean is coming from Asia, with hospital waste representing the bulk of the land discharge.

The study, published in the journal Proceedings of the National Academy of Sciences, highlighted that most of the global plastic waste from the pandemic is entering the ocean from rivers, with Asian rivers accounting for 73 percent of the total discharge of plastics. The top three contributors are the Indus, Shatt al-Arab, and Yangtze rivers, which discharge into the Persian Gulf, Arabian Sea, and the East China Sea, respectively.

European rivers, on the other hand, account for only 11 percent of the discharge, with minor contributions from other continents.

While most of the pandemic-associated plastics are expected to settle on beaches and the seafloor, a smaller amount will likely end up circulating or settling in the Arctic Ocean, which study authors said appears to be a “dead-end” for plastic debris transported into it due to ocean circulation patterns.

“When we started doing the math, we were surprised to find that the amount of medical waste was substantially larger than the amount of waste from individuals, and a lot of it was coming from Asian countries, even though that’s not where most of the Covid-19 cases were,” said Amina Schartup, an assistant professor at Scripps Oceanography.

“The biggest sources of excess waste were hospitals in areas already struggling with waste management before the pandemic; they just weren’t set up to handle a situation where you have more waste,” Schartup added.

To quantify the impact of the pandemic on plastic discharge from land sources, a team of researchers at Nanjing University’s School of Atmospheric Sciences and University of California San Diego’s Scripps Institution of Oceanography, used a newly developed ocean plastic numerical model. The model was built based on Newton’s laws of motion and the law of conservation of mass.

The model shows that about 80 percent of the plastic debris that transits into the Arctic Ocean will sink quickly, and a circumpolar plastic accumulation zone is modeled to form by 2025.

The Arctic ecosystem is already considered to be particularly vulnerable due to the harsh environment and high sensitivity to climate change. The potential ecological impacts of exposure to accumulated Arctic plastics adds another layer of concern, said the researchers.

To combat the influx of plastic waste into the oceans, the authors called for global public awareness of the environmental impact of personal protection equipment (PPE) and other plastic products, and the development of innovative technologies for better plastic waste collection, classification, treatment, and recycling, and development of more environmentally friendly materials.

COVID-19 Vaccine Booster Push Is Faltering In the U.S. 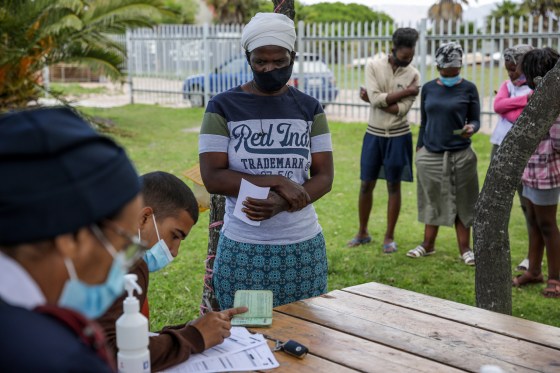 Omicron Could Be the Beginning of the End of the Pandemic 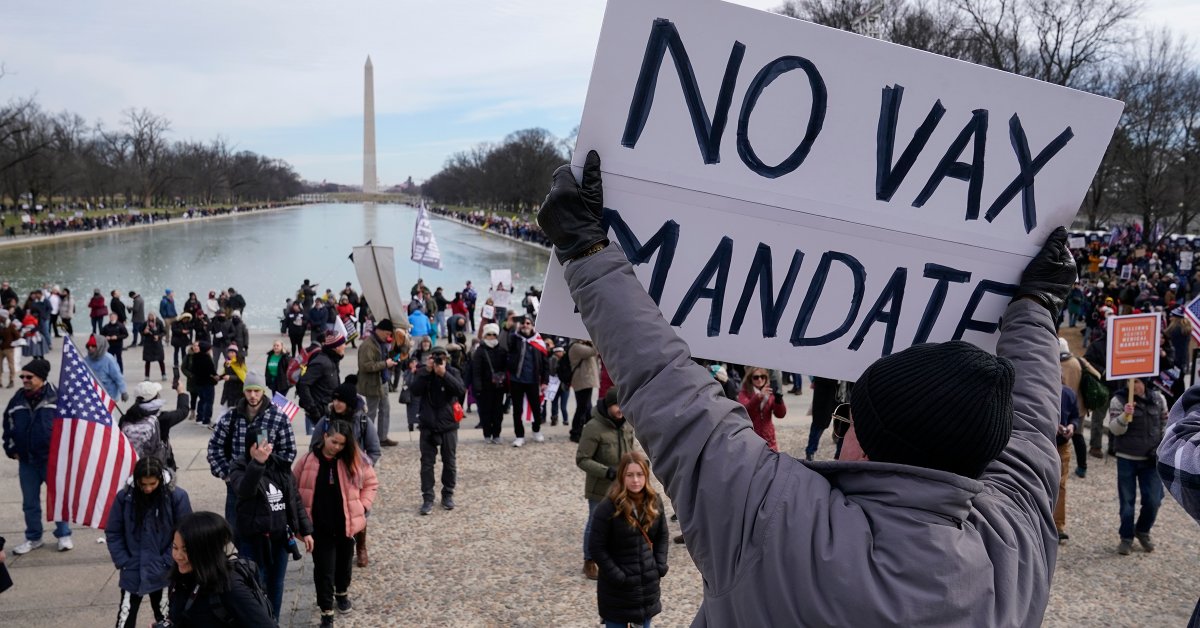 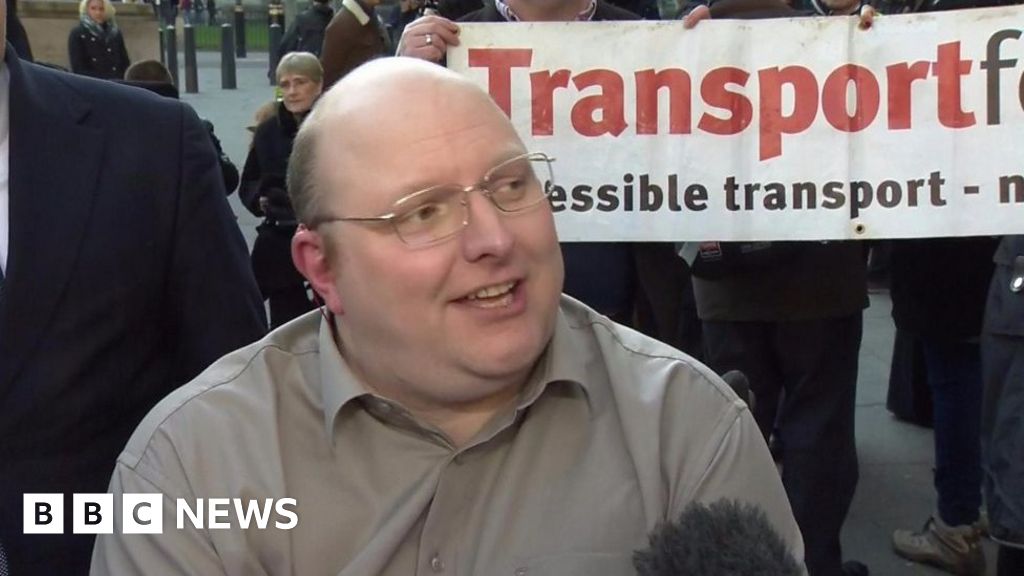 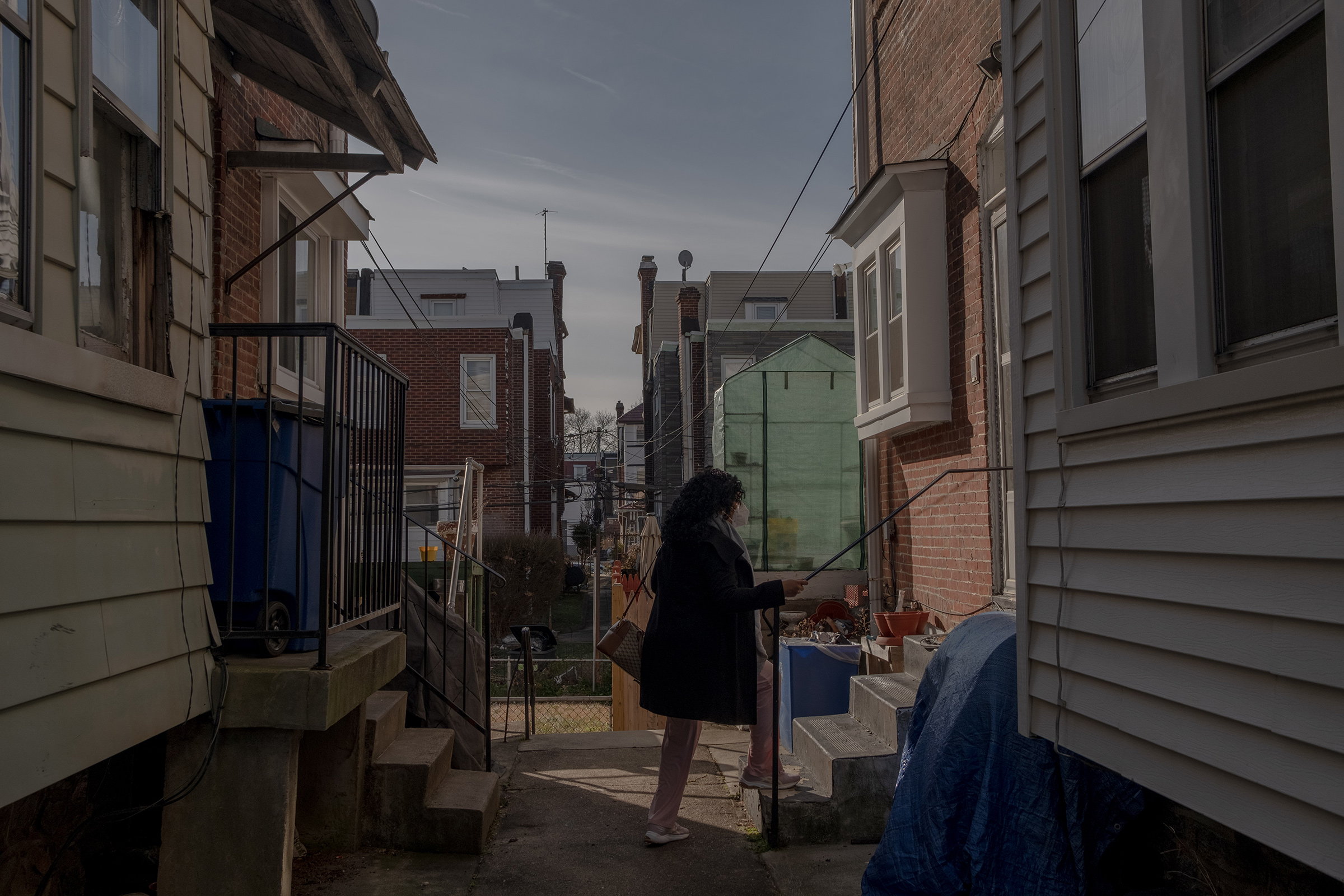 Death Doulas Used to Be Rare. The COVID-19 Pandemic Changed That 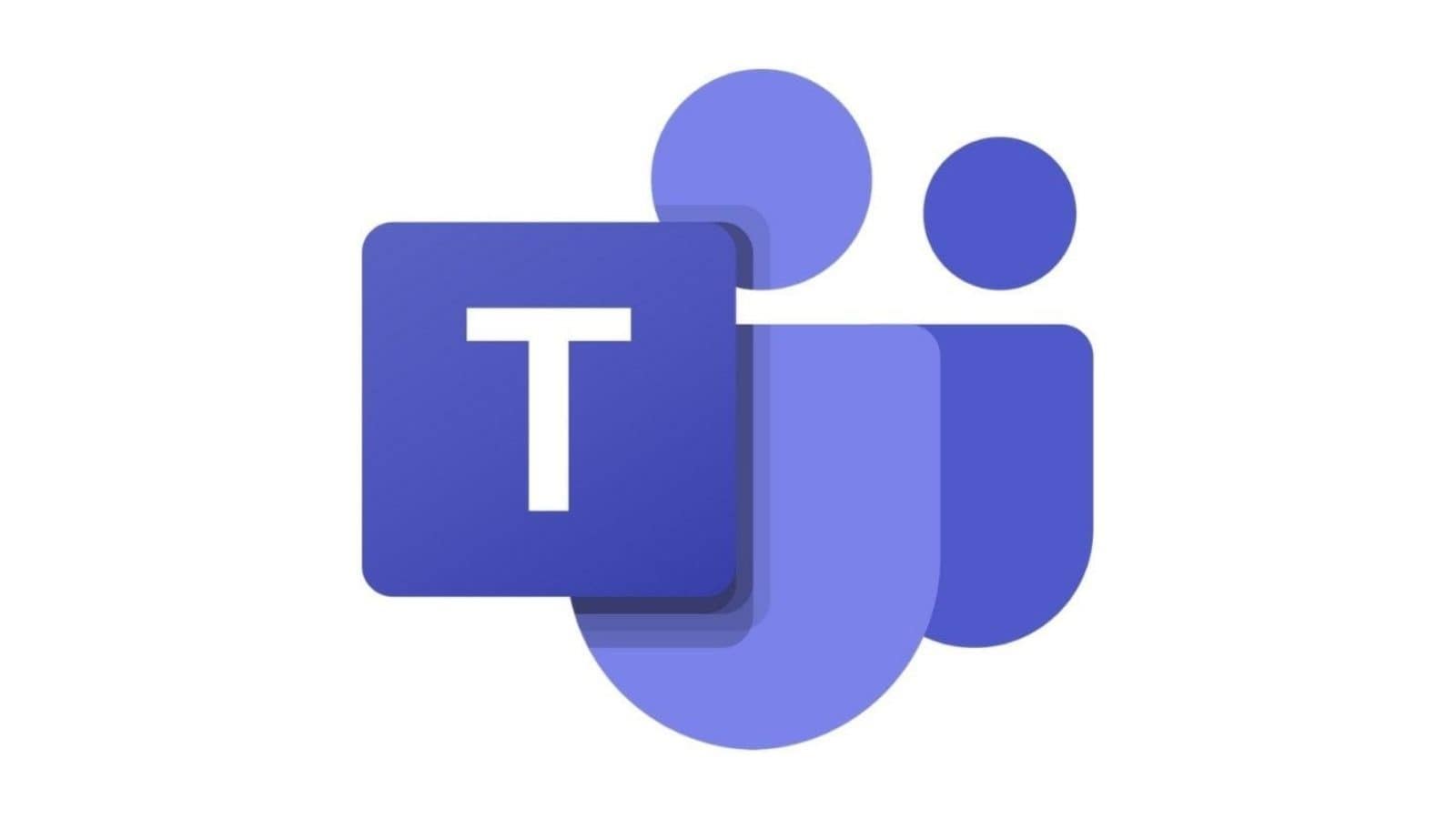 Is brown bread more healthy than white bread? Study on to locate out