Where is the Monkeypox Outbreak ?

Where is the Monkeypox Outbreak ?

by Health News
in Health
0
491
SHARES
1.4k
VIEWS
Share on TwitterShare on Telegram

Where is the Monkeypox Outbreak? 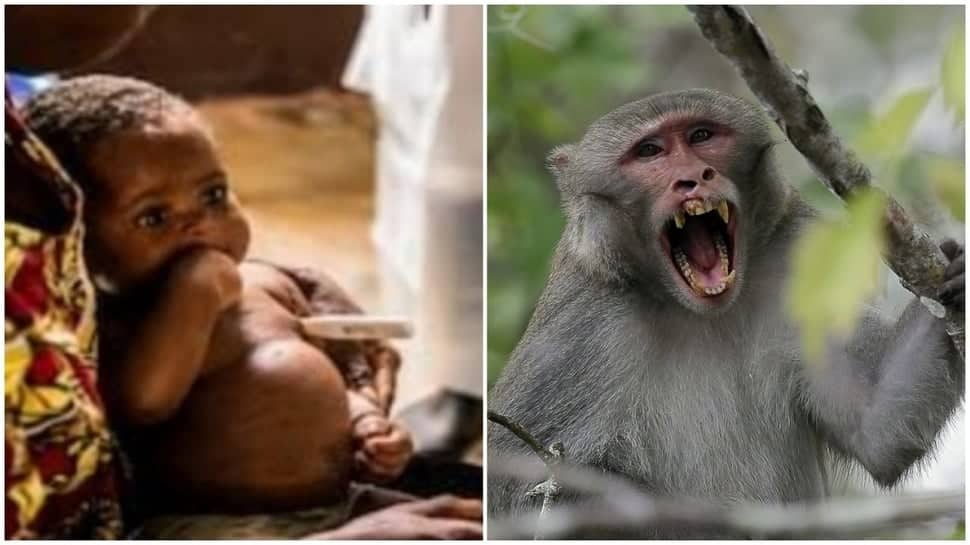 In non-endemic countries, monkeypox has a limited geographic distribution. However, it is endemic to Central and West Africa. In the Democratic Republic of the Congo, the disease was first discovered in 1958. In 1970, the disease caused its first human case. Since then, it has spread to other countries in Africa.

Human infections are most likely to occur in people who have lived in or traveled to these areas, or have come in contact with infected animals. Although most cases occur in Africa, there have been recent outbreaks in the U.S., mainly in people who handle animals infected by monkeypox.

The geographical distribution of monkeypox cases in nonendemic countries is poorly understood. The disease is found mainly in Africa and is most frequently contracted by humans who live in the endemic region. A 2003 outbreak in the United States was linked to pet prairie dogs and exposure to Gambian pouched rats and dormice. Although the disease is not common in endemic areas, it is lethal in other parts of Africa. It can kill 10% of unvaccinated children.

Human-to-human transmission is most common in countries with low levels of immunity to the disease. Monkeypox is spread through close contact with infected individuals and contaminated objects. The virus is most infectious when the affected person has a rash, fluids, or scabs. People can also contract the disease by sharing contaminated objects. The disease is not spread without symptoms, and there is currently no cure.

In the past few years, cases of monkeypox have been reported in countries where the virus is not endemic. These outbreaks are extremely unusual and the World Health Organization is now stepping up its surveillance to monitor new cases of monkeypox.

Although the risk of spread is moderate in non-endemic countries, the disease can be transmitted from person to person through close physical contact. The World Health Organization continues to receive updates on ongoing cases of monkeypox in endemic countries.

If you suspect a monkeypox outbreak, contact your health care provider immediately. The first step in treating this virus is to isolate the infected individual until the rash is gone and the scabs fall off. Close contact with people with monkeypox is forbidden for at least three weeks. Although monkeypox is not transmitted through genital secretions, the UKHSA recommends using condoms for 8 weeks after infection.

Symptoms of monkeypox infection include fever, body aches, and fatigue. While they are similar to those of the smallpox virus, monkeypox is much less dangerous. Once infected, you may experience a red rash all over your body or face. Monkeypox symptoms typically don’t manifest until two weeks after infection. Fortunately, they do not last very long.

Human-to-human transmission is possible by breathing in the infectious drops from the respiratory secretions of an infected person. However, there is a higher risk of infection among people who have been in close contact with an infected person.

The virus spreads through prolonged face-to-face contact, so people who are in close contact with an infected person are at higher risk. However, despite the risk of acquiring monkeypox from close contacts, the virus can also spread through the placenta or during birth.

If you or a child are suffering from an outbreak of monkeypox, you should seek medical attention immediately. Symptoms of monkeypox are non-specific and can develop anywhere from five to 21 days after infection. Patients may develop chills, rash, and swollen lymph nodes.

In some cases, the illness may even be mistaken for other sexually transmitted diseases, such as herpes and syphilis. Monkeypox has no specific treatment, and treatment includes self-isolation, contact your local health department, and monitoring for symptoms. While there is no specific cure for monkeypox, patients may require rest, fluids, and over-the-counter medications to alleviate symptoms.

However, close contact between two infected people is the most common way for the virus to spread. Despite the fact that the outbreak in Portugal is the second largest outside of Africa, this one is different in several ways.

The signs and symptoms of monkeypox can be difficult to distinguish from chickenpox, which is a common virus. The rash will be itchy and red, and may start in the genital area. Some individuals will have no or only a slight rash.

Monkeypox can also be transmitted by animal bites or scratches, eating contaminated food, or using contaminated objects. If you are concerned about a child’s monkeypox infection, you should seek medical attention immediately.