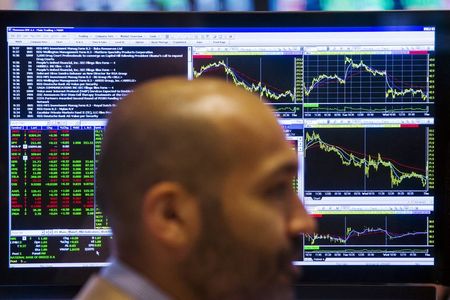 Chandigarh, Oct 1 (IANS) With the target to procure 191 lakh metric tonnes paddy during the kharif season in Punjab, farmer Gurpreet Singh of Pilkhani village in Patiala district on Saturday became the first farmer to receive payment for selling the produce.

State Food, Civil Supplies and Consumer Affairs Minister Lal Chand Kataruchak said Gurpreet Singh had brought 103.875 quintal of paddy and it was cleaned and purchased on the very first day of procurement.

He said within four hours of the purchase, the department transferred the farmer’s payment, amounting to Rs 2.13 lakh directly into his bank account.

The Minister said the procurement would continue till November 30 and all agencies would make procurement of Grade A paddy at the MSP of Rs 2,060 per quintal, while common variety at Rs 2,040 a quintal.

Principal Secretary (Food Supplies) Rahul Bhandari said the Punjab Mandi Board has notified 1,804 regular mandis during the season, which have been allotted amongst government procurement agencies and 364 temporary purchase centres have also been notified to avoid glut.

The Food, Civil Supplies and Consumer Affairs Department has set up a state-level control room to ensure that no farmer encounters any hurdle in selling the produce.

He said the Reserve Bank of India (RBI) has approved the Cash Credit Limit worth Rs 36,999 crore to the state government.

As per the Punjab Custom Milling Policy approved by the Cabinet, e-checking of all rice mills is being done before registration and allotment and 4,315 mills have been inspected and online allotment of 3,500 mills has been done.

The Director General of Police has been asked to inspect inter-state barriers and deploy police personnel to check illegal entry of paddy rice from other states in Punjab.