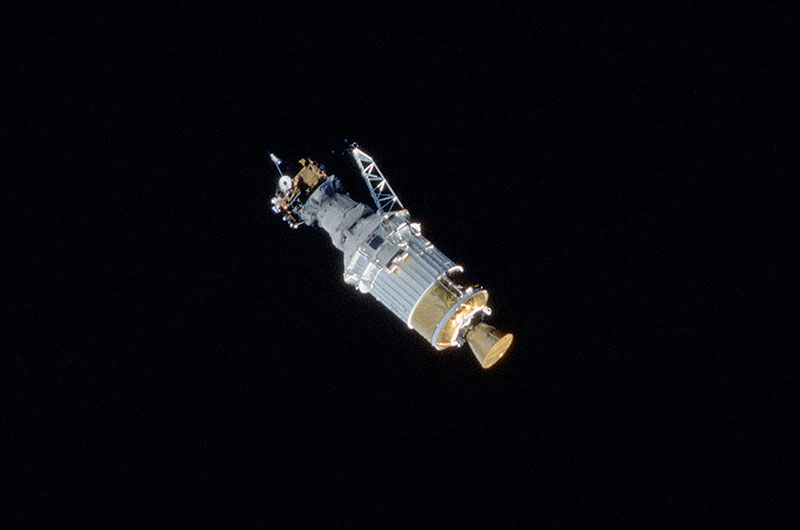 An epic Lego space set made exclusively for VIP members is coming back on Tuesday  (May 17), but you’ll have to act fast if you want to try to redeem it. And there is an extra space age gift for Lego fans looking to build their collection with a new purchase, too.

Lego has confirmed it will re-release its Ulysses solar probe set exclusively to VIP members, who can redeem it for free if they have 1,800 VIP points while supplies last via the Lego Rewards Center. In the United States and Canada, the set will be available at 9 a.m. EDT (1400 GMT).

Lego originally released the Ulysses solar probe in April 2021 as a VIP member promotional item alongside the new Space Shuttle Discovery set, which is still available today. You can see our review of the Lego Space Shuttle Discovery to see what we thought of the epic build. You can also see our picks for the best Lego space sets of all time and find out what’s on sale with our best Lego deals.

Lego’s VIP rewards program is free to sign up for and allows customers to receive points for their purchases that can later be redeemed for Lego products, gear or experiences.

The Ulysses set is a miniature recreation of a joint NASA and European Space Agency spacecraft that studied the sun from 1994 to 2009. It has 239 pieces and includes the Ulysses satellite, its Inertial Upper Stage and its Payload Assist Module-S. The set was snatched up fast by collectors last year, so you’ll want to be ready at 9 a.m. EDT to try and score one for your self.

If you live outside the United States, here’s a breakdown of the launch time for Ulysses solar probe set, according to the The Brick Fan website.

If you decide to buy any of those sets, Lego also has another space promotion underway.

For a limited time, any purchases over $160 will qualify for a free Lego Cosmic Cardboard Adventures set, which features a young Lego child’s vision of a cardboard spaceship, space-themed room, teddy bear robot and cat.

On Tuesday, Lego will also launch the new BrickLink Designer Program round 3 crowdfunding project to see which five projects out of nine entries will reach 30,000 preorders in order to be produced. The project, includes one Space Troopers set, will begin at 1 p.m. EDT (1700 GMT).