OneCoin crisis manager Frank Schneider to face trial in the US

Sweet D Data files: Because of to the increase of social media, the company model has adjusted – Boxing Information

Multibagger stock delivers 147% returns in 6 months; Also has a joint venture with RITES

Matt Hancock to stand down at next election 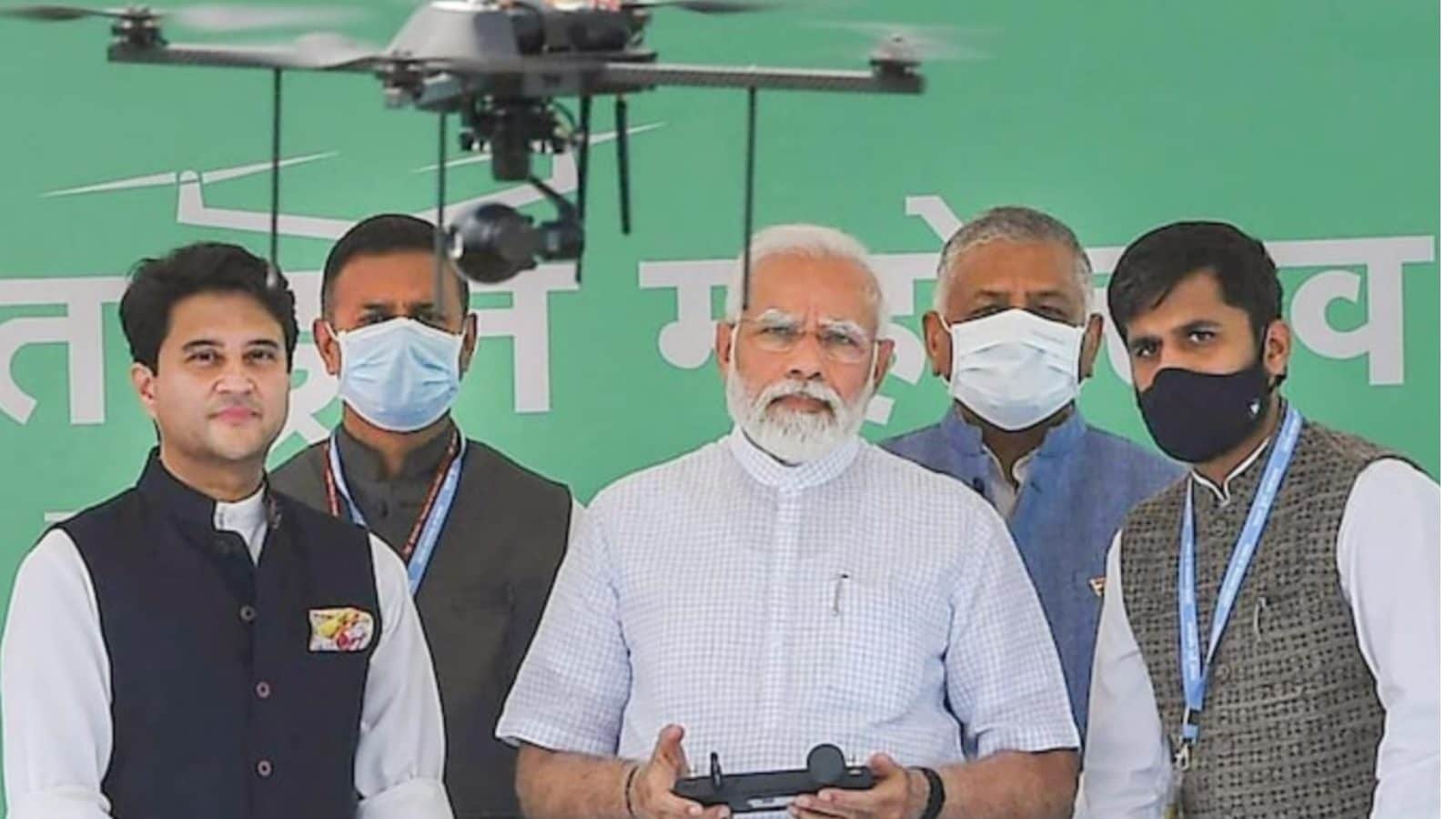 5G technology would bring a revolution in the country, Prime Minister Narendra Modi had said at the 6th Edition of India Mobile Congress 2022 in New Delhi on Saturday. Experts have viewed the 5G technology revolutionising healthcare, education, agriculture, and disaster monitoring, even the growing drone industry.

Beyond consumer applications, businesses and the public sector have used drones in many ways since they first took to the skies, including assisting in search and rescue missions, facilitating infrastructure inspections and delivering medical supplies, and improving access to healthcare in remote communities.

Vishal Saurav, CEO & Founder of VFLYX India, told News18, one of the well-known drone manufacturing companies said 5G technology is transforming network connectivity between systems and drones will be included.

He said it is a fact that every drone needs command from operators or pilots to function properly; especially when we are expecting them to react to the change in environment.

“If you take an example of a drone, which is roaming around the border and suddenly identifies that a person with a gun trying to shoot it down. It has to take evasive action and that action is initiated by the operators. If there is a delay in sending the instructions, the asset might be lost,” he noted.

So, Saurav said he believes that 5G technology will help overcome this issue by reducing the transmission and processing time.

“With blazing fast speed, we can control the drone in real-time and make it work efficiently,” he added.

He also said live surveillance feed with a lesser delay rate will also be an added benefit with the 5G helping out several key sectors such as military, traffic and weather.

Not only this, a ‘5G-enabled ecosystem for drones’ will open up new doors of opportunities, especially in areas such as disaster management, rescue and relief operations, forest fire management, and conservation, among others, enabling better surveillance, live monitoring, and real-time updates, he explained.

Further, he said the introduction of 5G, combined with strategic government interventions such as the New Drone Rules 2021, developments in the Production Linked Incentive (PLI) for drones, the Digital Sky Platform, and the Geospatial Data Guidelines 2021, will usher in a new era of possibilities for drone technology innovation in India.

Apple Music Sing is a karaoke feature for iPhone, iPad and Apple TV | News 4 Social If you feel...

Apple is letting iPhone owners in Europe and the UK to fix their own device | News 4 Social Apple...

Why hasn't Apple Glass happened yet? | News 4 Social On October 21, 2019, Bloomberg published an article suggesting that...

ChatGPT: Should Journalists Be Afraid For Their Jobs? Here’s What AI Bot Making Headlines Has to Say | Explained

ChatGPT: Should Journalists Be Afraid For Their Jobs? Here's What AI Bot Making Headlines Has to Say | Explained Is...