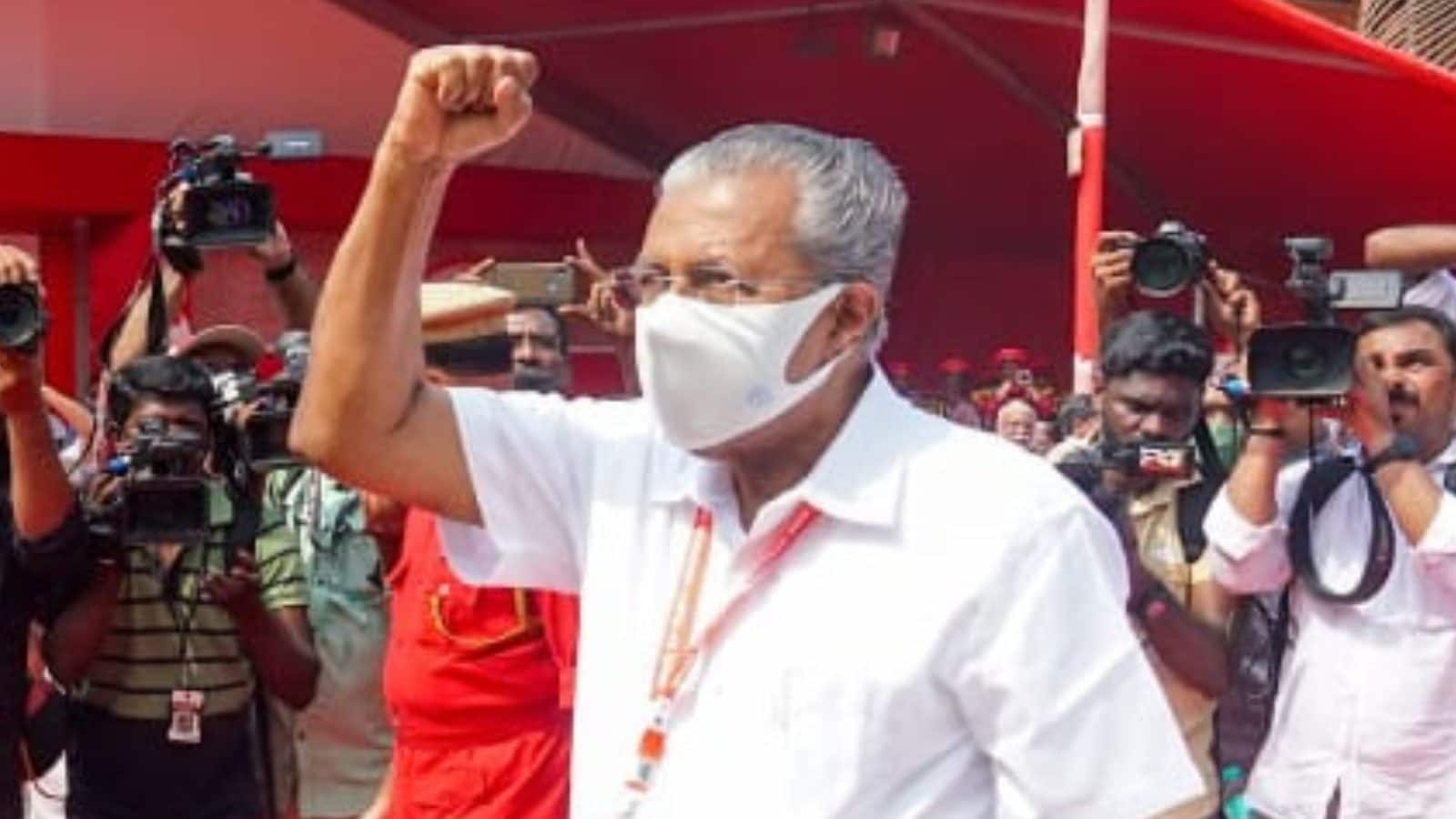 Kerala is now the first and only state in the country to have its own internet service, according to Chief Minister Pinarayi Vijayan, who made the announcement on July 14.

The announcement followed the Department of Telecommunications’ granting of an Internet Service Provider (ISP) licence to the IT infrastructure project of the Kerala Fiber Optic Network Ltd, which aims to provide everyone in the state access to the internet.

In a tweet, the Kerala CM said: “Now, our prestigious #KFON project can kickstart its operations of providing internet as a basic right to our people.”

Kerala becomes the only State in the country with its own internet service. The Kerala Fiber Optic Network Ltd has received the ISP license from @DoT_India. Now, our prestigious #KFON project can kickstart its operations of providing internet as a basic right to our people. pic.twitter.com/stGPI4O1X6

K-Fon or Kerala Fiber Optic Network Ltd is a state government initiative that aims to eliminate the digital gap. As per the government, the infrastructure created by this project is expected to complement the state’s current telecom ecosystem.

The objectives of K-Fon include:
• Create a core network infrastructure (information highway) with non-discriminatory access to all service providers so that they can augment their connectivity gap.
• Provide a reliable, secure and scalable intranet connecting all government offices, educational institutions, hospitals, etc.
• Partner with Multiple System Operators, Telecommunication Service Providers, and Internet Service Providers for providing free internet to economically backward households.
The principle behind the establishment of K-Fon is “non -discriminatory” treatment, which means that no service provider or business segment receives preferential treatment, as recommended by the Telecom Regulatory Authority of India (TRAI).

As per the state authorities, any provider at any level of the business segment, including Telecommunication Service Providers, Internet Service Providers, Multiple System Operators and Local cable operators, can use this network to fill in connectivity gaps at their core networks without having to worry about meeting the onerous Righ of Way or RoW and expensive CAPEX criteria.

It is also noteworthy that these community-level networks can link to K-Fon and give access and services to underserved areas that would otherwise be financially unattractive to mainstream providers.

The authorities believe that this paradigm may prompt market forces to intervene and boost competition in offering better connectivity services to citizens.

However, to achieve the goals, the state intends to build a state-wide core optical fibre network that will connect more than 30,000 government organisations, as well as while using the K-Fon infrastructure, it wants to provide free internet to economically disadvantaged families and subsidised internet to others.

The website says: “As we move into the concept of free internet for citizens, more and more communities can set up safe community networks that can tap into the KFON network. The eligibility for free internet is still being defined based on the Antyodaya lists and the BPL cards.”

Now, as the DoT has shown the green light to K-Fon, the state government can begin the operation to eliminate the digital divide.

Apart from reducing the digital gap, “K-Fon will complement the existing telecom ecosystem in the state and will act as the perfect catalyst positioning Kerala as a Gigabit Economy”, the website noted.

It is also said that TSPs/ISPs/Cable operators could leverage this network to provide affordable and better broadband connectivity to households. It is also expected to boost economic growth by supporting local small and medium-sized enterprises and businesses with digital infrastructure, as well as benefitting the IT and electronics industries.

Additionally, as the net speeds necessary to catch up to 5G will likewise be much higher when it becomes popular in India, the authorities believe that K-Fon will help the state position itself to lead the race.

“KFON will be able to connect to the nearly 8,000+ mobile towers in Kerala and significantly enhance the mobile call quality and also accelerate the 4G/5G transitions. Presently 80% of the towers are not fiberized and use radio, an issue for the 4G/5G rollout, which will also be solved by KFON,” the website highlighted.

The Kerala State Electricity Board Limited, Bharat Electronics Limited, Kerala Infrastructure Investment Fund Board and KSITI are the stakeholders in this initiative.

Google Pixel 7 vs. Pixel 7 Pro are here: What are the differences? | News 4 Social

Google Pixel 7 vs. Pixel 7 Pro are here: What are the differences? | News 4 Social The new Pixel...

Ethereum Name Service (ENS) Breaks Out, Can Price Hit $20? ENS price continues its bullish structure after a reclaim of...