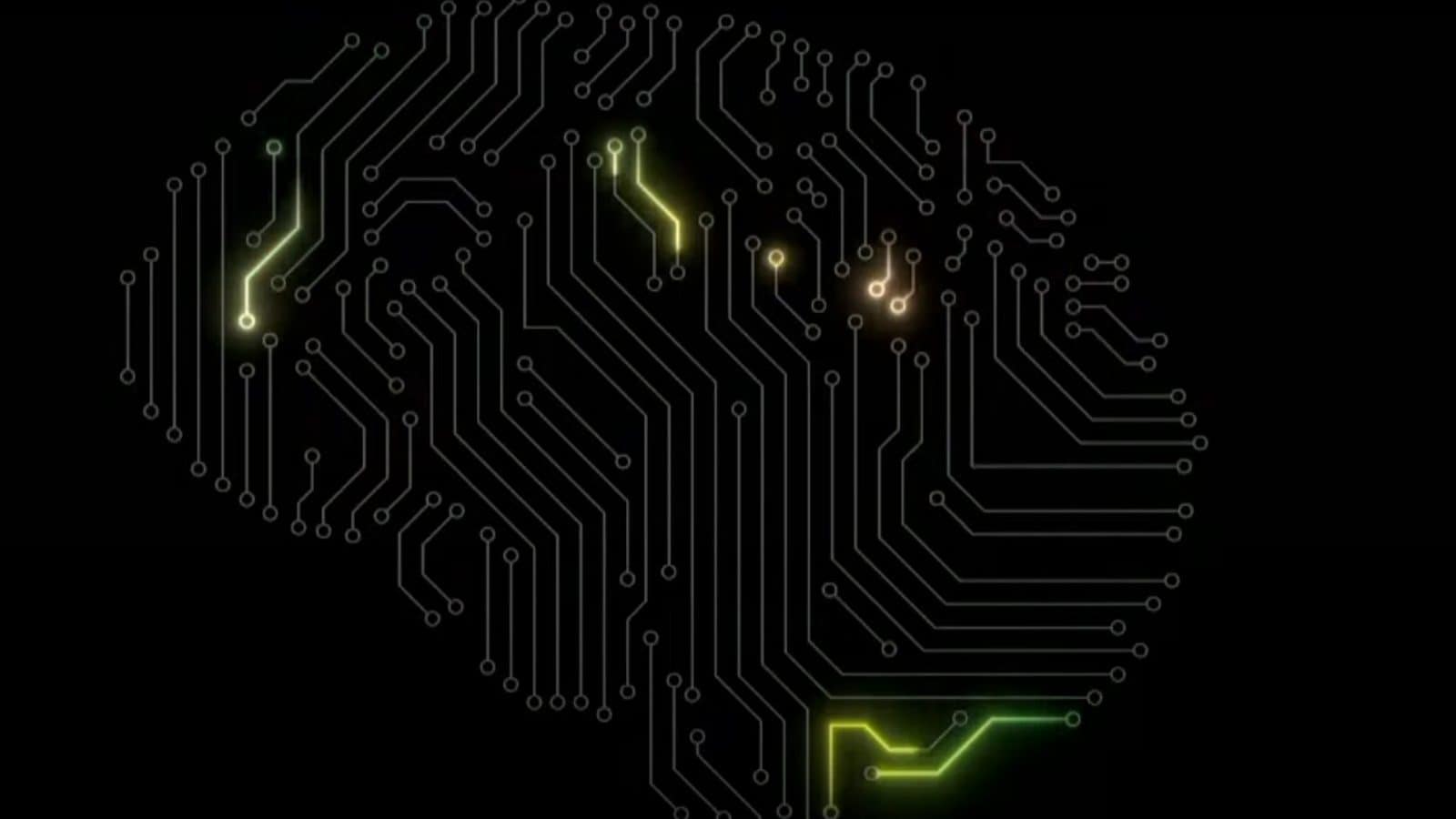 Elon Musk has kept himself occupied with Twitter in the past few weeks, but there is no denying that he has spread his wings beyond social media. We all know about Tesla and SpaceX but not many of us are aware of a startup called Neuralink that promises to do stuff that we have only seen in Sci-fi movies so far. This company from Musk has only one goal, to put microchips in human brains to achieve things that one can only imagine right now.

The company has come out this week and claimed that it will be ready to fulfil its promise of putting microchips in humans in the next six months. So, what is Neuralink, what technology does it work on and how does the company plan to make this happen?

Neuralink – When Did It All Start

Neuralink was founded back in 2016 and most people didn’t even have a clue about this company before Musk brought it into the limelight. Musk has repeatedly talked about his fears of artificial intelligence becoming smarter than humans, so with this company, he plans to use AI on humans, so that we can never be outsmarted. His claims have been ridiculed, especially by experts who believe Musk’s dream of AI’s integration with the human brain is fanciful and one of the many fantasies of the Tesla founder.

How Does It Work

If you have seen sci-fi movies or cartoons, there are stories wherein people get implanted with microchips. Neuralink plans to make that a reality, and its use case promises to open up a new horizon for the medical fraternity, at least that’s what the company claims.

The company will be using human subjects to put the microchip into the skull and the second part of the unit will have electrodes hanging into their brain. The chip developed is the size of a coin, and the tiny wires are claimed to be 20 times thinner than a human hair, so it’s not like you will feel them danging inside the skull. Musk says implanting the chip will be made as easy as doing a LASIK eye surgery.

Neuralink has done pre-testing on pigs and even monkeys as per the company and has gotten encouraging results. The company implanted the chip in the pig back in 2020 and demoed its potential by showing how the technology was helping them accurately predict the position of Gertrude, the pig’s limbs. The chip was embedded into the pig’s skull for two months, and the results were shown to the public for a better reading of the technology.

But there’s no denying that implanting chips on pigs is one thing, and using them on humans is going to be a whole different scenario. Musk has mentioned that the microchip inside a human’s brain can help treat major brain disorders like Parkinson’s and even study the neurological patterns of patients to give them treatment or medical attention in advance. He even you can meld human consciousness with AI but we are not falling for such claims until we see it happening in front of our eyes.

Musk has seemingly delayed the trials by over three years now. He first claimed the trial would happen in 2020, then in 2021 and then this year. Now, it is going to be 2023, and he hopes the necessary approvals from the Food and Drug Administration (FDA) will allow the company to have human clinical trials to show everyone that the microchip in the brain is not just a fantasy but is going to be a big part of the future.

This New Tool From OpenAI Can Detect AI-Written Text: Here Is How

This New Tool From OpenAI Can Detect AI-Written Text: Here Is How Edited By: Bharat UpadhyayLast Updated: February 01, 2023,...

Explained: What Is ChatGPT And Why Has Google Declared It A ‘Code Red’

Explained: What Is ChatGPT And Why Has Google Declared It A 'Code Red' Edited By: Shaurya SharmaLast Updated: February 01,...