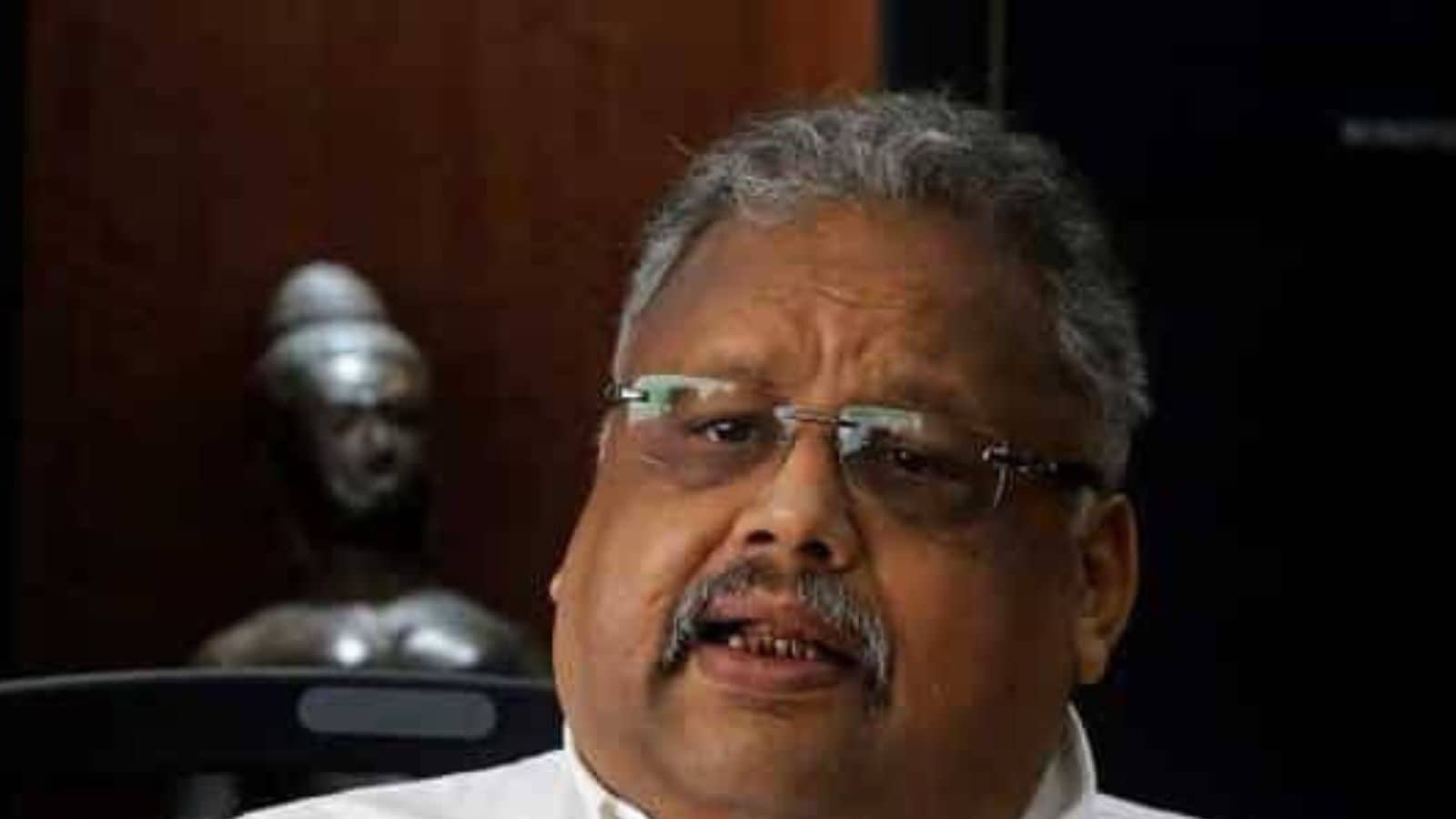 As the Indian game developers begin to expand their global footprint, shares of ace investor Rakesh Jhunjhunwala-backed online gaming company Nazara Technologies surged 20 per cent after the firm reported a 22 per cent rise in net profit for June quarter this year.

Jhunjhunwala, who understood the future of online gaming in India when the industry was still in its infancy, owned 10.03 per cent or 65.88 lakh shares in Nazara Technologies, whose partnership with global e-sports platforms, game publishers and brands have made it the leading e-sport company in the country.

Nazara is a diversified gaming and sports media platform with a presence in India and across emerging and developed global markets such as Africa and North America, with offerings across the interactive gaming, e-sports and gamified early learning ecosystems.

The company owns some of the most recognisable products such as World Cricket Championship, Kiddopia in gamified early learning, NODWIN and Sportskeeda in esports and esports media, and Halaplay, Qunami and OpenPlay in skill-based, fantasy and trivia games.

The company is also known for its games Chhota Bheem and Motu Patlu series.

The consolidated net profit of Nazara Tech in the June quarter rose to Rs 16.5 crore against Rs 13.5 crore net profit in the corresponding quarter of the previous fiscal.

According to its CEO Manish Agarwal, the multi-pronged approach to capture opportunities has been yielding positive traction and “we are in line with our target growth plans for FY23”.

“We have also seen stabilisation of unit economics for Gamified Early Learning business,” he added.

WATCH VIDEO: Screenshot hacks that every iPhone user must know!

Nazara now aims to build a network to gain access into the global gaming ecosystem. It has acquired multiple companies over the past few years.

Iran's sweeping world wide web blackouts are a major lead to for issue The men and women of Iran had...

Amid web shutdowns in Iran, US can take stage to permit tech firms to enable Iranian people obtain on the web data

Amid world wide web shutdowns in Iran, US can take step to let tech corporations to assistance Iranian people obtain...