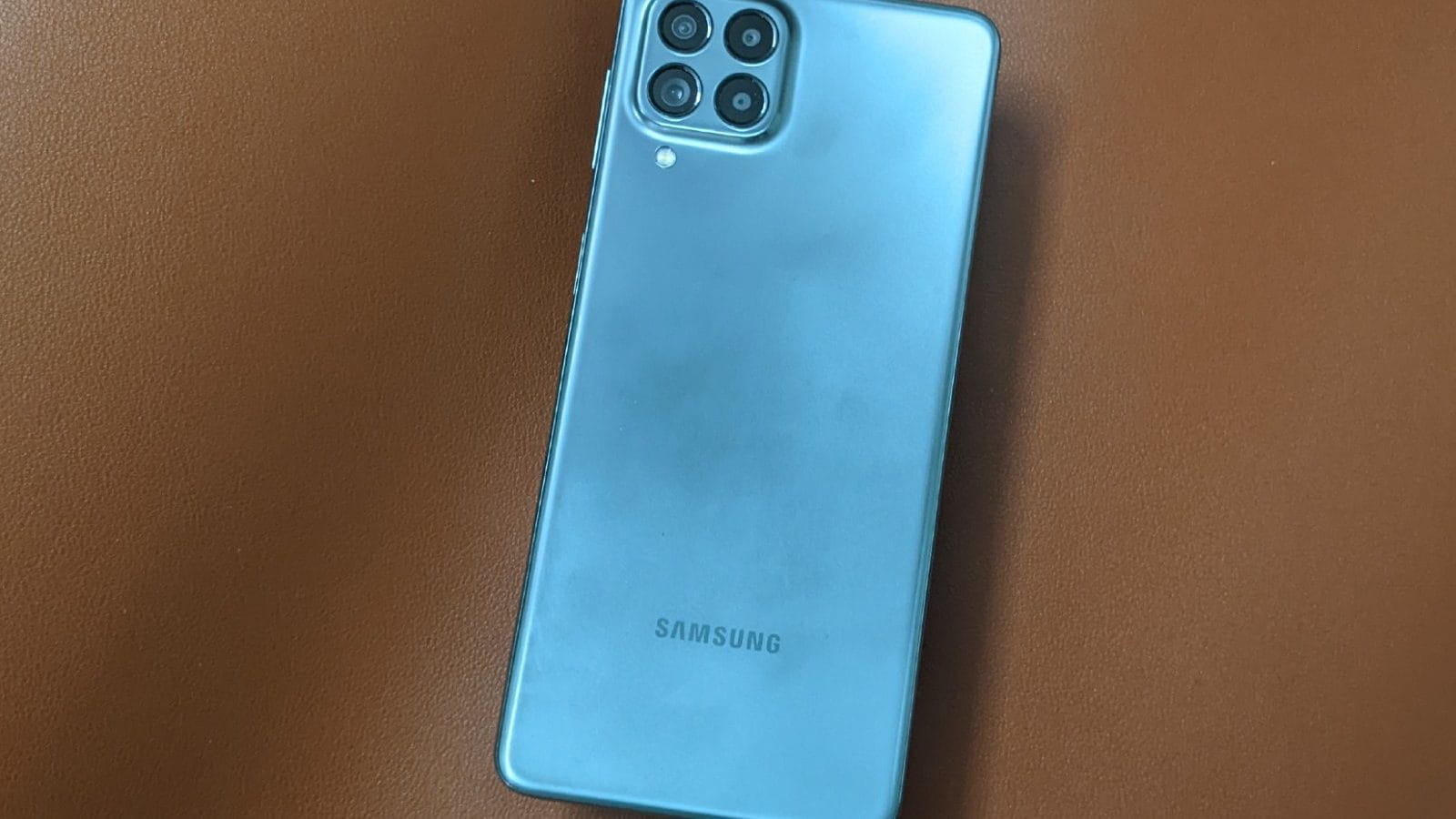 Samsung is among the few tech brands that have started a self-repair program for their devices, but it seems the company is planning for more in this regard. According to a new trademark filing, Samsung could be working on an application that will complement its self-repair program.

The app’s trademark is listed as Self Repair Assistant, which is going to be a computer application software for mobile phones or in simple words, an app. The filing also mentions the supposed app will provide consultancy and information services relating to self-installation or repair.

Having an app give all the support details for self-repair is a sensible idea, which makes sure that people signing up for the self-repair program get the right information from the manufacturer itself. You might say that having an app for a DIY program doesn’t really add up, but it is possible that some of the users out there are not sure about the process, and would prefer to have the support provided by the company.

Having said that, this app is still only in the trademark stage, so we can’t be even sure if Samsung will bring the final product, in this case, the app, to the consumers anytime soon.

For those unaware, Samsung and Apple announced their respect self-repair programs earlier this year. As the name suggests, people can order parts from the company along with the tools and fix any issue related to their phone’s display, camera or battery by themselves. Samsung is offering this program to those with the Samsung Galaxy S20, Galaxy S21, and Samsung Galaxy Tab S7 Plus owners, who can repair their devices themselves.

The program has been launched in partnership with teardown experts iFixit and was first announced back in March this year. The program is not launching for Samsung’s latest flagship devices and users are able to buy replacement parts from both Samsung and iFixit websites. Users will be able to buy the parts and tools for their screen, back glass, and charging port replacements among other things.

One UI 5.1 features debuting with Galaxy S23 revealed—When can you update? | News 4 Social

One UI 5.1 features debuting with Galaxy S23 revealed—When can you update? | News 4 Social Samsung is not only...