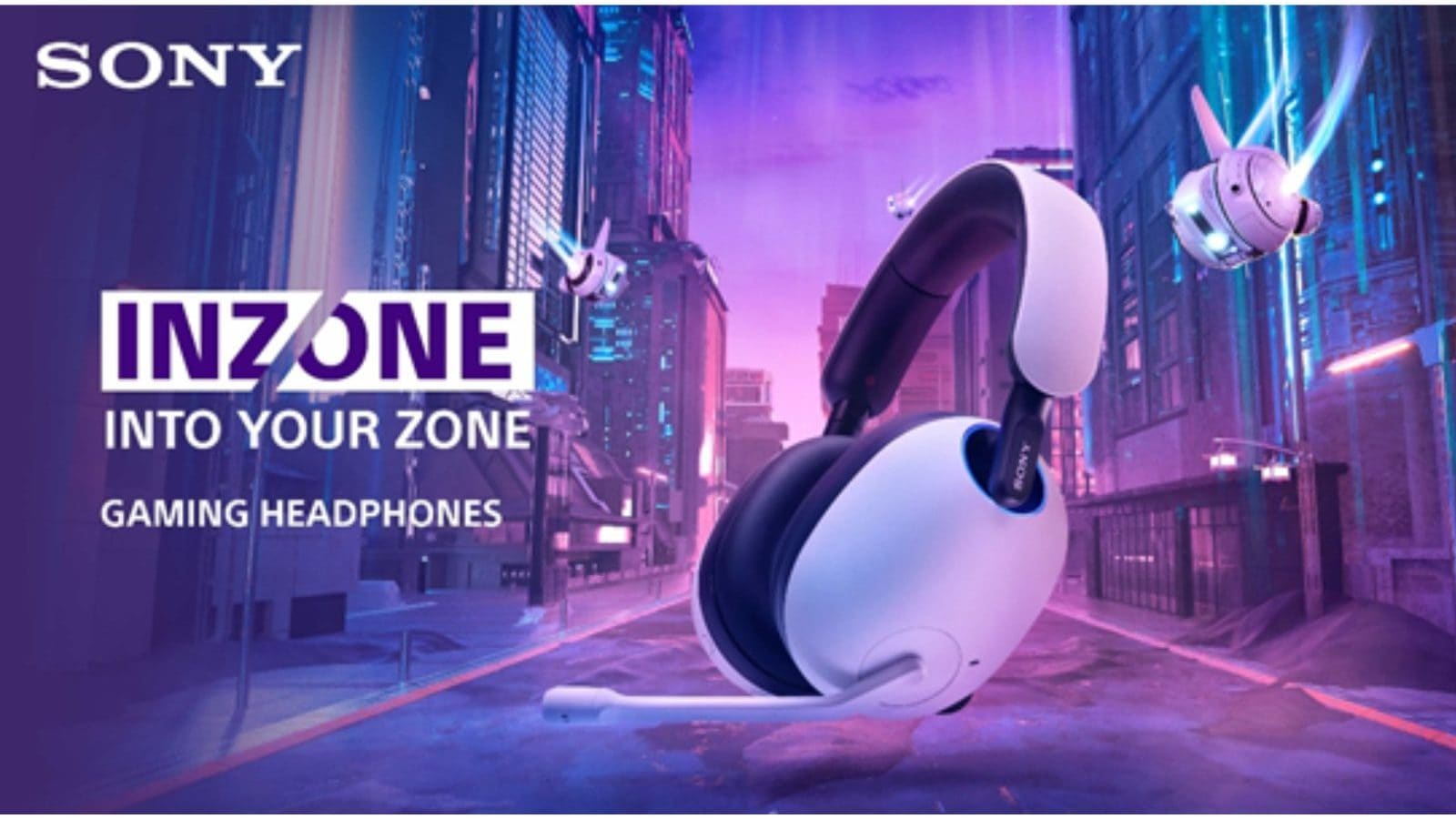 Sony’s implementation essentially converts a 2.0 channel signal to a 7.1 channel surround sound experience, as intended by the developers. This allows for a more immersive experience that enables the players to be more competitive by offering clear footsteps and movement detection. Additionally, players can have their spatial sound customized to their ear shape with the smartphone app “360 Spatial Sound Personaliser” for personalized gameplay.

Sony says that the new INZONE H9 and H7 headsets feature a diaphragm that is constructed in such a way that allows headphones to produce high-frequency audio as well as extremely low frequency for enhanced immersion. Moreover, all three headphones feature ducts in the housing to facilitate a deeper bass.

Out of the three models, only the H9 model has noise cancelation and and more expensive leather used for in the construction, but all three models feature a soft headband and soft earpads to allow for comfortable long gaming sessions.

WATCH VIDEO | Everybody Told Us Making In India Is Crazy, Now MNCs Want Us To Make Their Products: MIVI Founders

WhatsApp Introduces Avatars, Here’s How You Can Create One

Elon Musk Could Raise Twitter Blue Subscription Price From $8 to $11 for iPhone Users Elon Musk is going to...