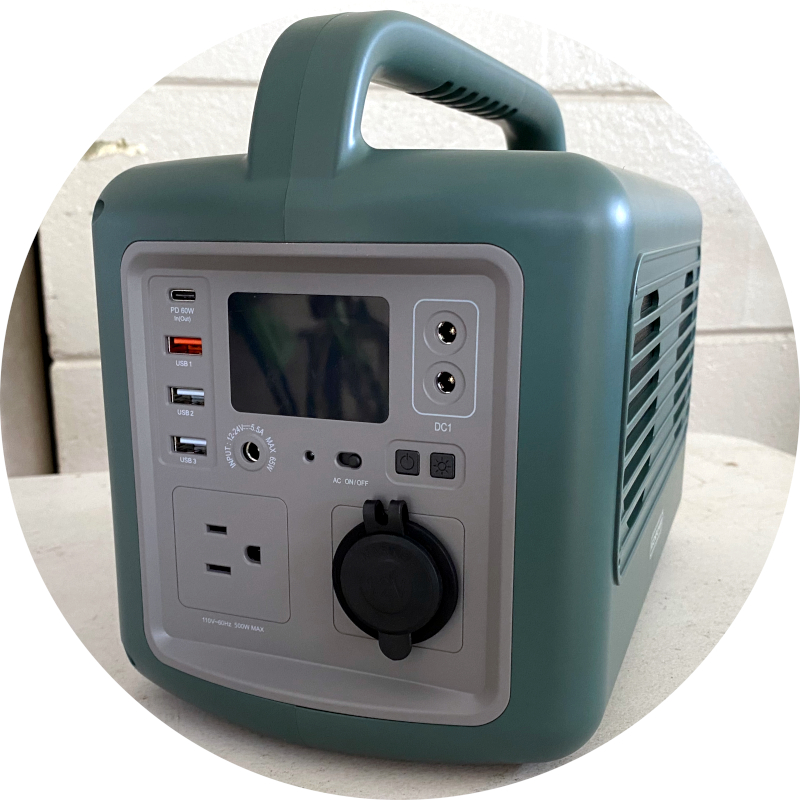 The Gadgeteer is supported by readers like you! If you buy something through links on our site, we may earn an affiliate commission at no cost to you. Thank you! Learn more.

REVIEW – As long-time (well, the past 4 years) readers may remember, in addition to my day job and my duties as a reviewer for The Gadgeteer, I am actively involved with the Boy Scouts.  Recently, I added the position of Adult Troop Quartermaster to my long-term role as an Assistant Scoutmaster.  One of the tasks that I currently working on the identification and acquisition of a solar power system for our troop trailer to be used to charge and maintain the safety radios that we use at various camping and volunteer events. The NTONPOWER Solar Rover 500 power station looks like a reasonable portable solution to topping off our radios while on-site in addition to the trailer-mounted solutions that we are currently evaluating. Let’s see if it makes the grade.

The NTONPOWER Solar Rover 500 power station arrived doubled boxed (well, actually triple, since NTONPOWER’s warehouse sent me a shipping carton with 2 units) with the shelf-box inside a shipping box.

Inside the display box, the NTONPOWER Solar Rover 500 power station is protected by a plastic shipping bag and custom shaped packing materials.  Accompanying the unit is a small box that included the accessories.

My initial impression of the NTONPOWER Solar Rover 500 Power Station is that it has a very retro design.  It is visually reminiscent of 1950s radios and even shares its color with my late grandfather’s antique (now) pickup truck. However, this impression is tempered once you pick up the unit and realize that it is much denser than any old radio.

The design cues aside, the first impression is of a utilitarian power bank rather than something with a slicker design aesthetic (e.g. Goal Zero), but it appears to have the same functionality as the slicker-looking products.

Before using the unit, it must be charged (as seen above, the unit is shipped nearly discharged for safety).  Using mains or generator power and the included power brick, the unit charges in about 9 hours.   I did not test the car charger, but the documentation says that it should take about the same amount of time as using the power brick, but the exact time depends on the capabilities of the vehicle’s electrical system.  I was able to test charging the Solar Rover using a borrowed 50 W portable solar power setup. Using those panels / controller outputting 12V, I was able to bring the Solar Rover from 75% to 100% charge in about 6 hours.  The documentation indicates that best-case charging with a 100W solar panel system would charge the Solar Rover 500 in about 10 hours.

Since I was sent two identical units, I decided to describe my experiences with each separately to see if there are any performance differences between the two units.

The first unit I opened worked just like the descriptions in the users guide.  I was able to easily charge up the Solar Rover overnight using the included power supply.  I used it around the house for a couple of weeks with no problems.  I used it while working on my truck to power my 12V air compressor (the compressor’s cord was about 3 feet to short to run from my dash to the rear tire on my truck), provide additional light while changing the engine oil and checking the gear oil in my rear differential, recharge my phone / Bluetooth hearing protectors / Bluetooth speaker, and run my small AC vacuum while cleaning out my wife’s car.   I only ran the battery down to about 25% before recharging using the included power adapter. To test the solar charging performance by borrowing a friend’s portable solar panel and controller.  Again, the Solar Rover worked well.

I was very happy with the way the unit performed as far as run-time and charging time.

During my review period, the opportunity to test a unit during a camping trip with one of the Boy Scout units that I work with, so I pulled the second unit out of it’s packaging and was going to perform an initial charge.  This is where things went pear-shaped.

When I unpacked unit 2, I noticed that the control panel was partially popped off.

I assumed that it was just the front panel that had become dislodged, but I was unable to get the panel to snap back down.

This lead me to open the second unit to see what was going on.  I was very concerned by what I found:  the entire battery / control board assembly had broken through the thin ribs that were supposed to hold it in place and popped the control panel off.

The above photo shows the end of the second unit with the end bezel removed.  The black circuit board assembly is supposed to be recessed enough to allow enough room for the two receptacles to have clearance so they don’t touch the circuit board.  I was also disappointed by the amount of adhesive and insulating “goo” that was present on the components.  The discrete components appeared to be of good quality, but the assembly was a bit concerning

As can be seen below, the integral ribs that are supposed to hold the battery assembly failed and allowed battery to shift toward the end and pop off the end panel.

The battery assembly itself was also damaged. The cells appear intact, but the cage has suffered damage.

The shifting battery pack also broke two of the leads on the wiring between the external control panel and the charging board on the battery pack assembly.

While these problems could be simply the result of an unfortunate accident during transit, I found further problems that are much more concerning.

In addition to the problems with the battery tray and wiring, I found that the outer shell of the second unit was “short-shot.” For those unfamiliar with molding / casting, that means that too little material was injected / poured into the molds which results in incomplete castings. Some of the short-shots are probably not of any consequence.

While others could lead to significant structural problems over time.

What needs to be improved

I wanted to like the NTONPOWER Solar Rover 500 Power Station, and I will continue to use the first unit, but only around the house. However, I will only be storing it in the garage away from flammable items, just in case there is a lurking electrical issue.  I was hoping to be able to use it when camping, but I just don’t trust it to be stored with my other camping gear.

I cannot in good conscience recommend the NTONPOWER Solar Rover 500 Power Station due to manufacturing problems that I found.  I am very concerned about the lifespan of one of these units based on the manufacturing faults that I found and the fact that 50% of the units that were sent to me in the same shipping carton were DOA due to structural failures (this suggests either a unit that should never have left the factory, poor packaging, or EXTREME mishandling during transport).  This is not a good survival ratio for an item that is intended to be carried on outings where it is likely to be dropped, kicked, and otherwise suffer minor wear and tear.

Price: $399.98
Where to buy: NTONPOWER
Source: The sample of this product was provided by NTONPOWER. 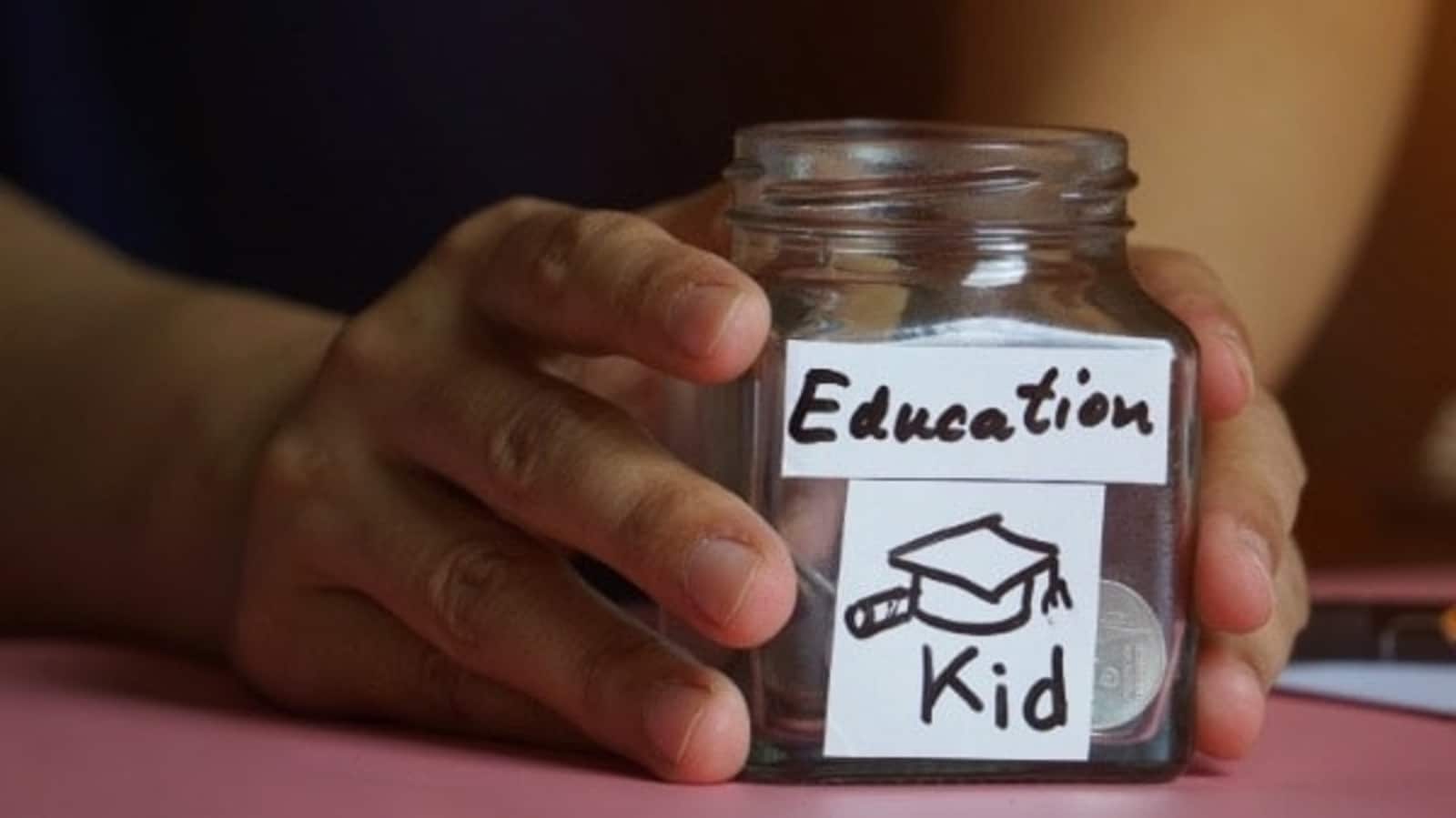 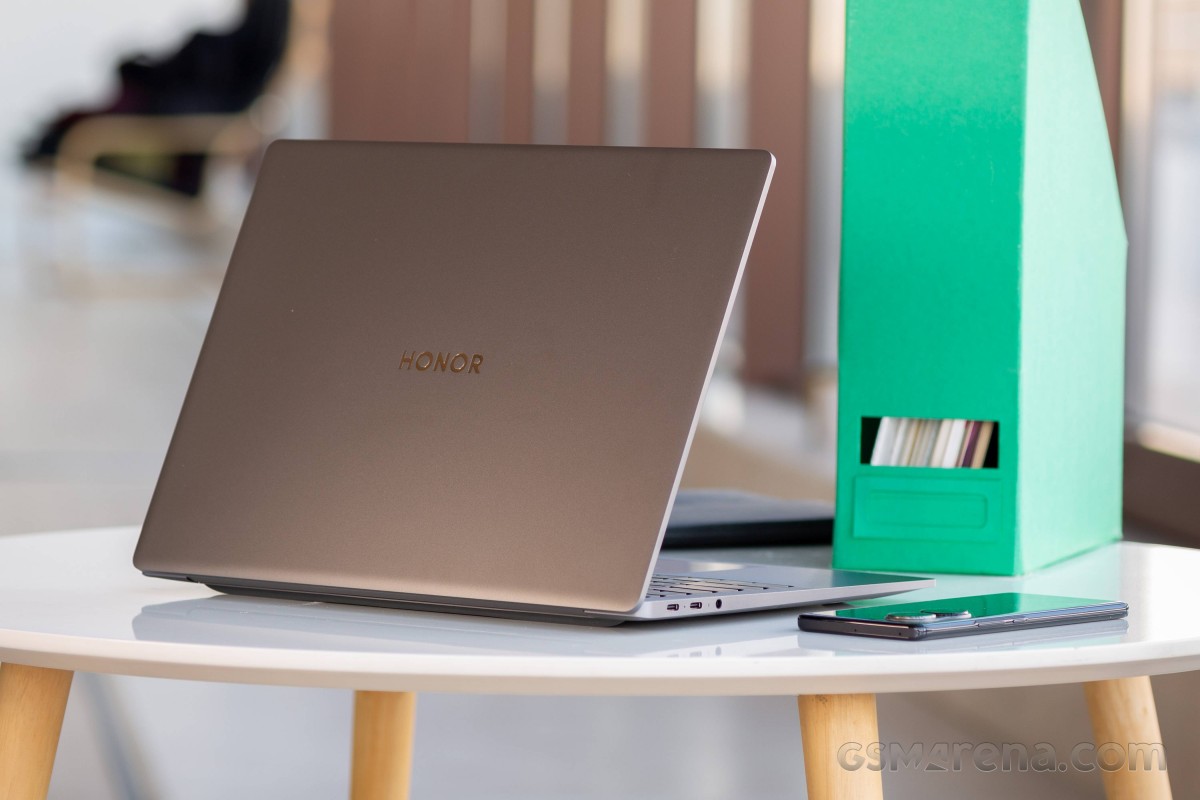 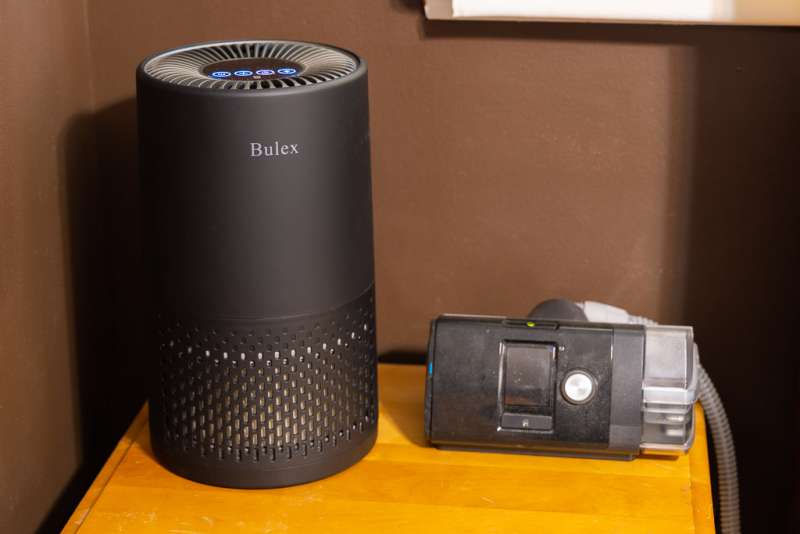 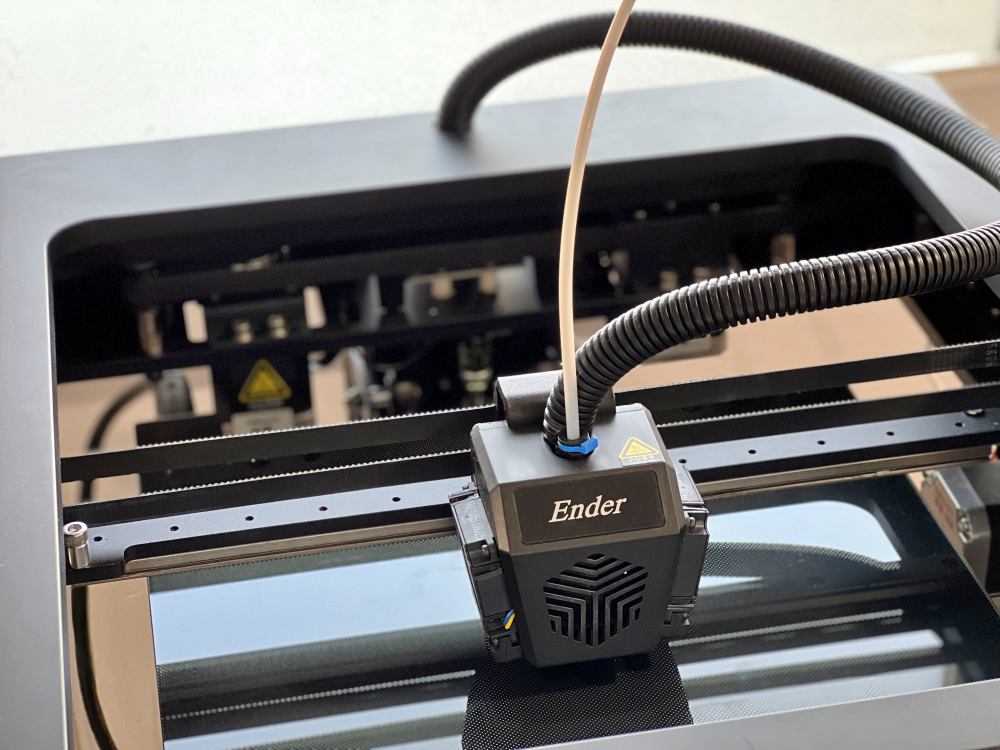 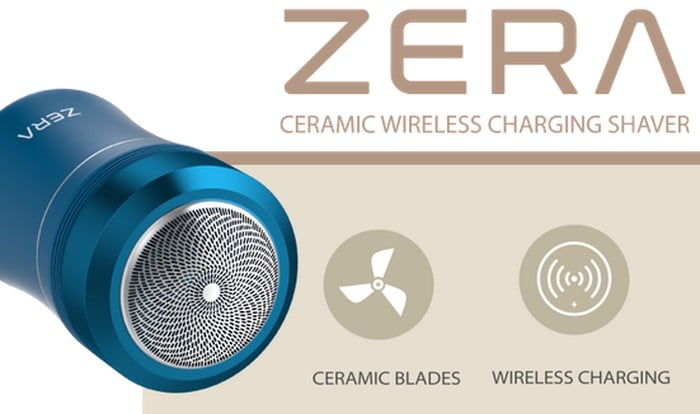