New Delhi. Some of the best hackers in China get a chance to show off their skills at the Tianfu Cup organised in Chengdu, China, every year. This year too, the competition saw some crazy hacking skills that surprised many technology firms such as Apple. For instance, hackers were able to hack the newly launched iPhone 13 Pro running on iOS 15.0.2 in record time. Not once, but twice.

One of the teams was Kunlun Lab which was successful in breaking into the iPhone 13 Pro in under 15 seconds. Kunlun Lab’s CEO is the former CTO of Qihoo 360. The team exploited a vulnerability in the Safari browser to hack the smartphone.

The CEO hacked the smartphone live in front of everyone in mere 15 seconds. He, however, undertook weeks of preparation before attempting the hack. As of now, the hacking group didn’t reveal how it was able to hack the smartphone.

Both the hacking teams have already shared or will share the information related to the security flaws in the iOS 15.0.2 software to Apple so that the tech giant can secure their latest iPhone 13 smartphone range. Also Read: EPFO adds 14.81 lakh net subscribers in August, 12.61% increase over July data

Apple is expected to take note of the feedback from the hackers to improve its security. Besides Apple products, several hackers targeted other software such as Windows 10, Microsoft Exchange and Google Chrome, among others. Also Read: Google Pixel 6, Pixel 6 Pro will not launch in India, here’s why 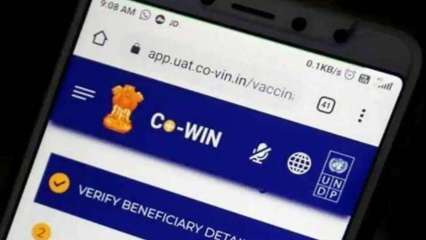 The College of Oulu Announces Its 6G Collaboration With Jio

Augmented Fact Theater Takes a Bow. In Your Kitchen.

What You Will need to Know Prior to Buying New Headphones 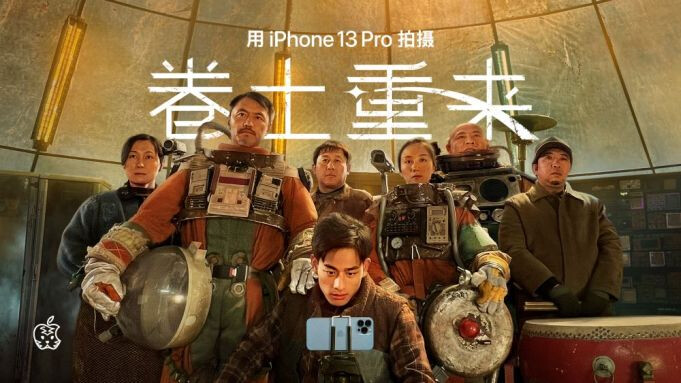 Good news for Instagram creators! Soon, you could earn money from paid subscriptions