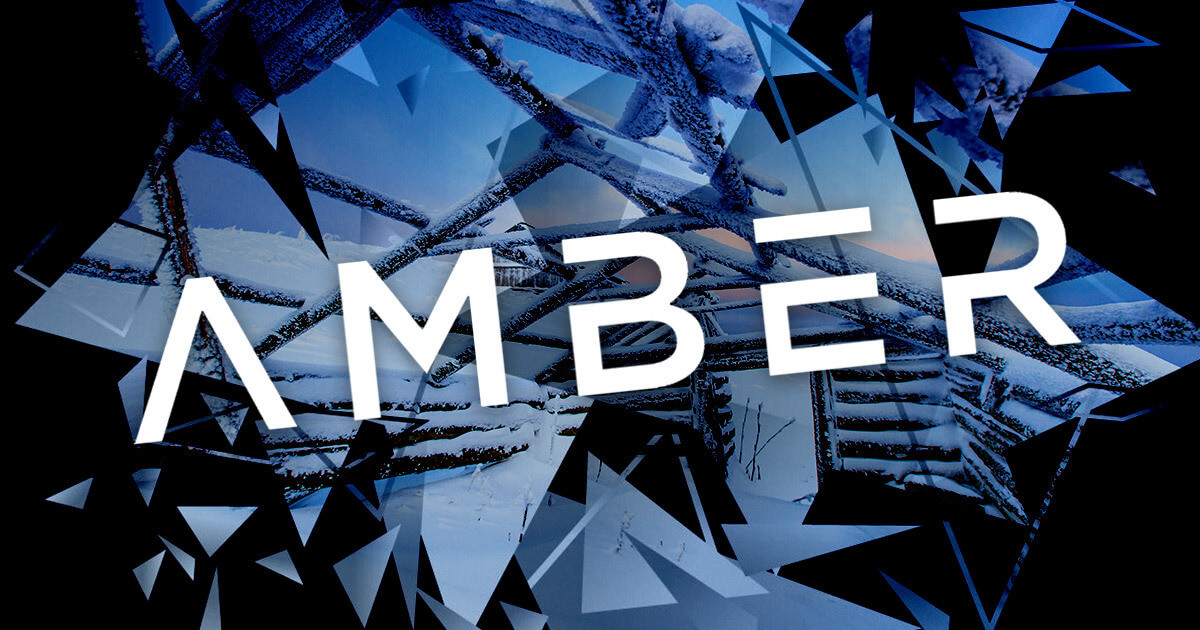 Singapore-based crypto firm Amber Group is all out to cut costs as it plans to end its $25 million sponsorship deal with Chelsea FC, lay off 40% of staff, and close its retail operations.

Earlier in May 2022, Amber Group announced a partnership deal with Chelsea Football Club. The deal saw the trading firm display its WhaleFin logo on the sleeves of the team’s jersey during the 2022-2023 season.

The deal with Chelsea FC reportedly cost Amber Group about $25 million per year. According to Bloomberg, the trading firm is working out the legal proceedings required to end the sponsorship deal.

Amber Group to layoff 40% of staff

Amber Group was an active trader on FTX and reportedly has some funds trapped in the bankrupt exchange. As a result, it’s been on a layoff spree to cut costs.

The trading firm started off the year with about 1,100 staff but has so far laid off about 400 of its workforce.

Bloomberg added that Amber Group is planning to lay off up to 400 staff from its current 700-member workforce.

In addition, Amber will shut down many of its offices and move to a cheaper space in Hong Kong, while allowing employees to work from home.

Amber Group offered trading and lending services to retail investors, especially in the Asian market. Due to the low demand for its products from retail investors, the firm is looking to scrap its retail operations.

Earlier this week, Amber Group raised about $50 million from a private round. The fund will help the trading firm design its products to focus on large institutions, family offices, and wealthy investors.

2 Mahindra group stocks jump to reach a new 52 week high; Do you own any?

2 Mahindra group stocks jump to reach a new 52 week high; Do you own any? The Indian equity indices...

Crypto Not Included In This Year’s NFL Showtime

Crypto Not Included In This Year's NFL Showtime With the FTX crypto exchange debacle in the rearview mirror, the ghosts...

Bitcoin Miner Stronghold Announces Agreement Changes with WhiteHawk Finance, Foundry The changes are designed to better situate the company for...

Nothing's sweetest deal is an extra pair of Ear (Stick) for free—Here's how | News 4 Social Nothing is now...

by Shubham
No Result
View All Result